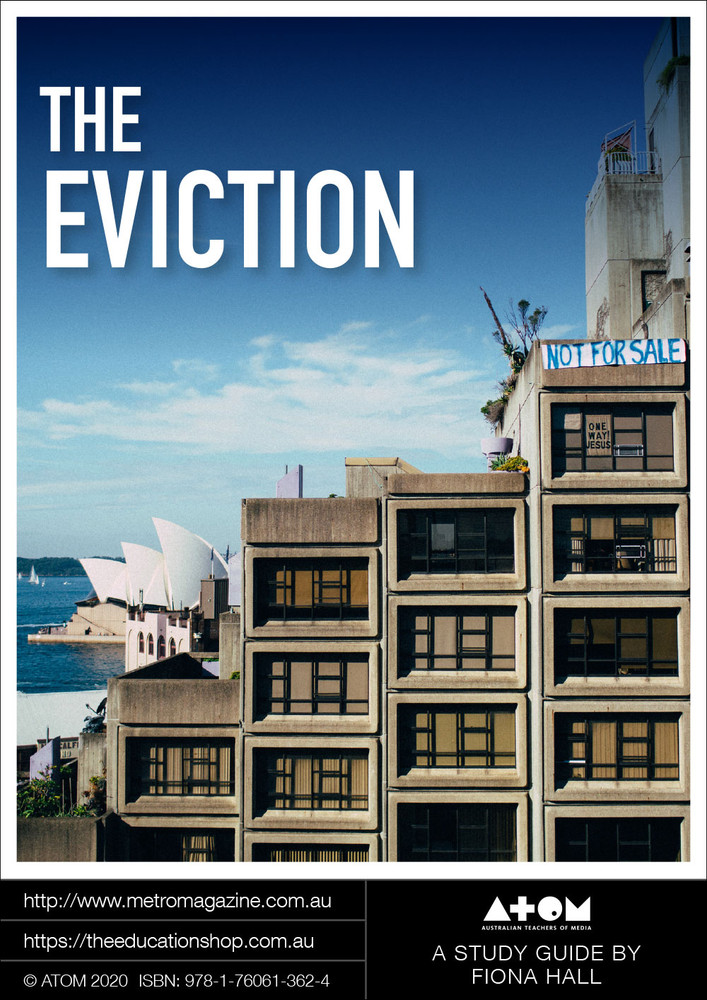 Best friends since birth, Bob and Barney have lived in Millers Point for generations. But when the government decides to sell their homes, the universe is turned upside down. Sons of wharfies, they're no strangers to struggle, and these underdogs will put it all on the line to save their community. As the stress of eviction looms, the pressure threatens their friendship. One becomes a leader, but the other doesn't know if he can stay. The Eviction is a cutting-edge feature documentary that immerses us in the passionate and desperate fight of a small community trying to save their homes.

Hear the story behind the headlines of Australia's most controversial public housing sale, told through the eyes of those at the vanguard. An entire suburb is up for sale, and the state government says the decision is final, but for this group of residents the battle is anything but over. Narrated by Michael Caton, The Eviction shines a light on the Australian housing crisis, and investigates why the system is so broken. Compelling, bold and raw, this film will shake you to your core, and have you question why we call Australia 'fair'.

Curriculum Links:
The Eviction can be linked to the following subject areas with the Australian Curriculum:

It can be used as a supplementary text when studying a range of senior school subjects, including:

It is recommended for study in a range of tertiary courses and subjects, including: