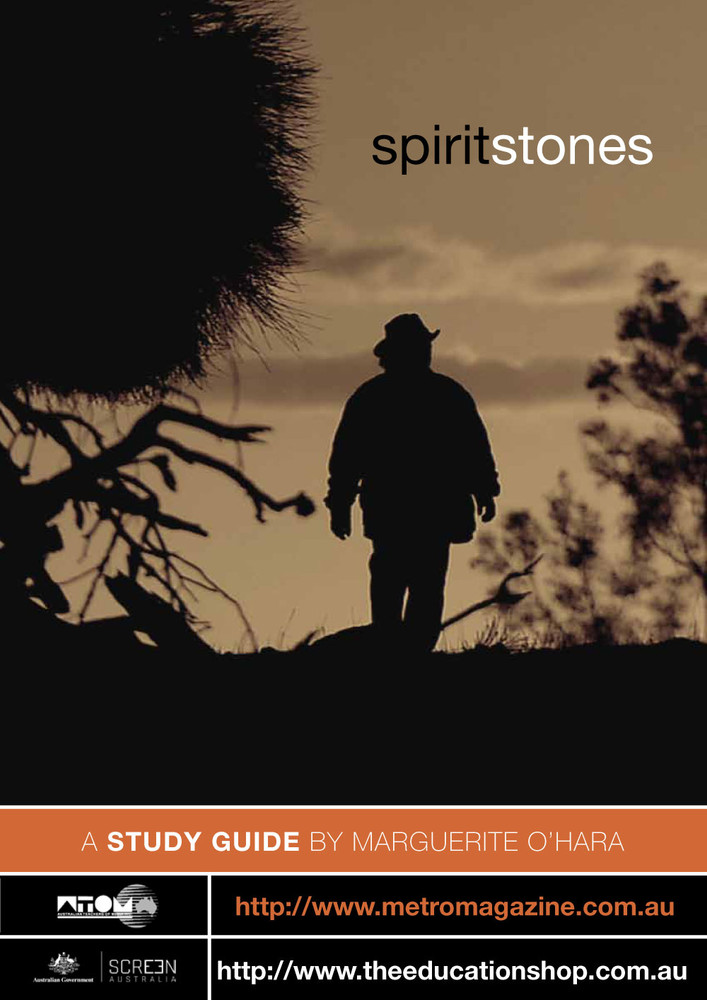 The Spirit Stones documentary examines mysterious events, witnessed by small communities in the southwest of Western Australia more than fifty years ago. People experienced different types of phenomena; the majority involved reports of stones falling from above. As the incidents became more frequent, the Australian press, caught up in the mystery, began giving the stories significant coverage. These events have slipped off the historical radar but have never been forgotten by the Noongar community and those others involved. No sufficient proof, evidence, reason or explanation was ever given as to the cause of the falling stones – the mystery remains.

First hand accounts are related in Spirit Stones including descriptions of the occurrences when stones landed on several farming properties in different locations. We know from press accounts (see research document 'An Overview: Explantations for the "Falling Stones"' at <http://www.spiritstones.tv>) that stones were not the only items falling. Many objects differing in size and types were listed in these press reports. The events caused confusion and fear for the people involved and for some of the people investigating. Theories developed as to the cause of the 'falling stones', some being more scientifically based than others, but as with anything that lacks explanation, paranormal causes were put forward. Most scientific explanations at the time were in the areas of geology and meteorology. There were also some extravagant 'scientific' ideas, which came from the general public.

Spirit Stones would be a valuable resource for senior secondary and tertiary students studying;

The activities in this guide ask students to look at the film and the contemporary reporting of the phenomenon of the falling stones. This is one of many fascinating history mystery stories, illustrating the different ways in which events from the past can be understood and reflected on by different groups of people.