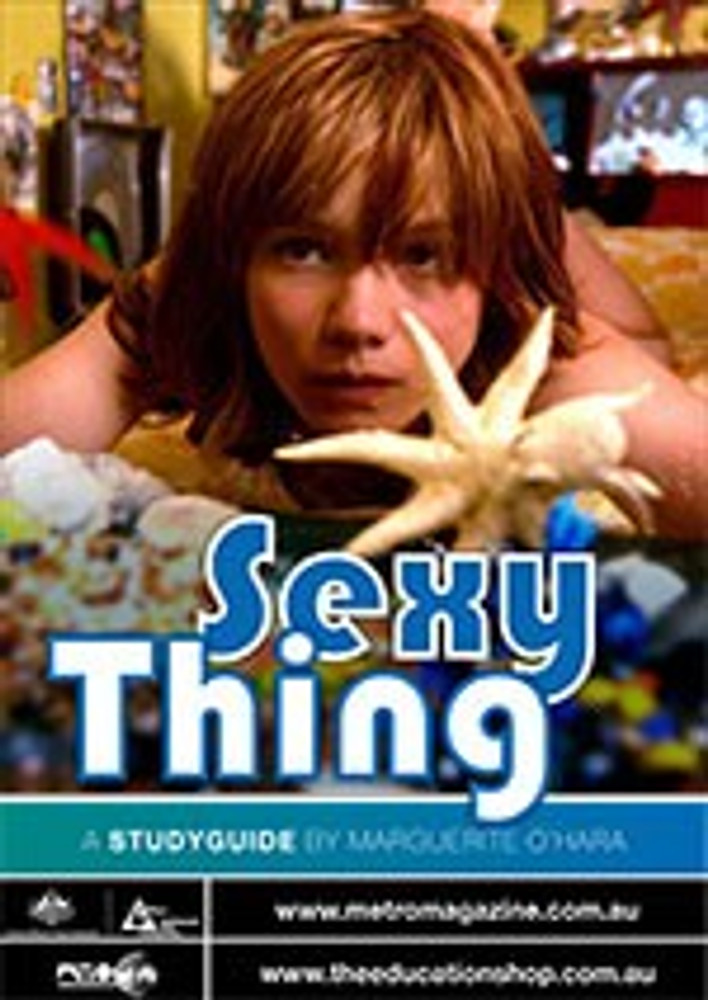 This short film is about a subject most people find distressing – sexual abuse of a child within the family. This remains one of the taboo areas in society that many people are reluctant to acknowledge, let alone explore or confront. The film Sexy Thing presents this situation from the perspective of Georgie, a twelve-year-old girl. The story is told with minimal dialogue but a strong soundscape.

Sexy Thing was written and directed by Denie Pentecost and produced by Heather Oxenham. It was one of twelve short films selected to screen at the 2006 Cannes Short Film Competition and won the Nova Cinema Award for Creative Excellence at the 2006 Melbourne International Film Festival.