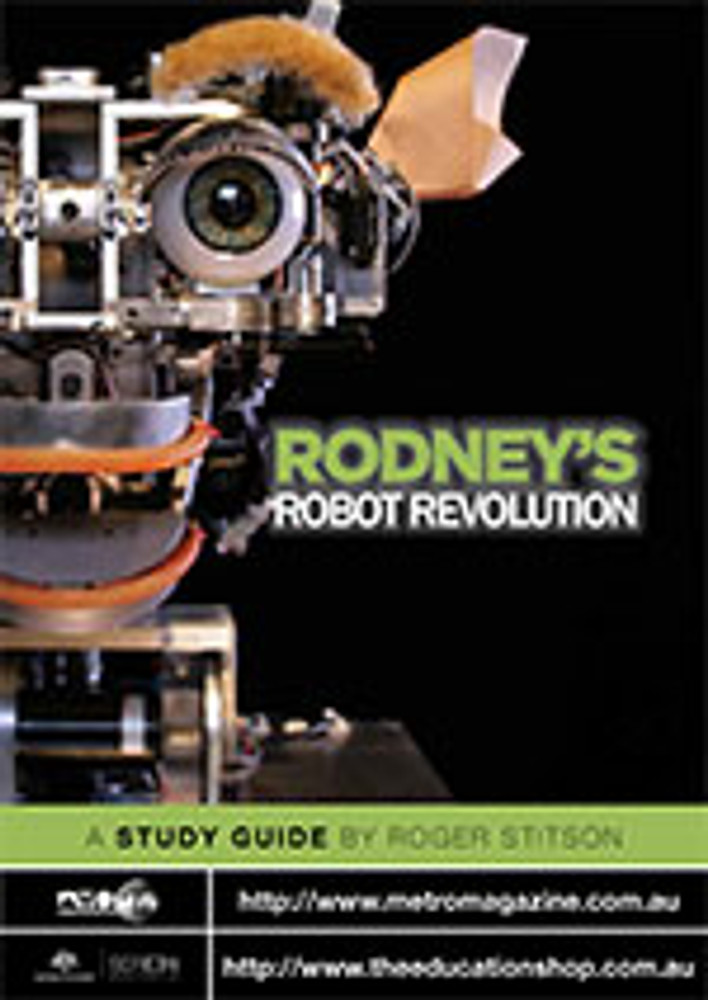 Come on a nail-biting journey as robot scientist Rodney Brooks attempts to build a robot as sophisticated as a human being.

For nearly a hundred years, science fiction has heralded a brave new world of robots. For scientists, the reality of that dream is much harder to achieve – but there are pioneers who relish the enormous challenge of integrating mind and machine.

Australian-born Rodney Brooks is one such pioneer. With a vision that is truly revolutionary, Brooks wants to do to robots what billionaire Bill Gates did to computers – to make them so affordable and personal that they will become commonplace both at home and in the workplace.

As former head of the Computer Science and Artificial Intelligence Lab at Massachusetts Institute of Technology, Professor Brooks is once again going to test his robot-building mettle with what has become the most challenging project of his entire career: to build for the Pentagon a robot that is capable of playing an ancient Chinese board game against a human opponent. Brooks has only five months to build it from scratch, making his challenge that much more outrageous.

His team must work around the clock if they are to accomplish the task. To play the board game, the robot will need to possess subtle human-like touch and dexterity – characteristics yet to be conquered by any robot anywhere. Perceptual problems must also be overcome if the robot is ever going to be safe enough to play against a human. And, moreover, it's precisely this unique inbuilt awareness that will be crucial for a robot to possess before it can become a reliable member of society.

With so much at stake, tensions run high and hopes are dashed at almost every turn as Brooks and his team battle to overcome technological problems and create the complex social robot. Many believe that the need for social robots has never been so great, and that robots could performs roles from working alongside soldiers on the battlefield to helping society cope with the devastating problem of an unprecedented ageing population. A new species of intelligent machine will become carers and companions for the elderly, and work colleagues on the factory floor.

Rodney's Robot Revolution (Andrea Ulbrick, 2008) is a fascinating journey inside one of the greatest minds and robot labs in the world. The documentary is thought provoking and explores the ethics of a new world approaching – one where we could soon see intelligent robots living among us, in all areas of life.

This study guide is mainly aimed at middle and upper secondary school levels, and could also be applied to tertiary level, with relevance to English, Media Studies, Drama, SOSE/HSIE, Science, Information Technology, Philosophy and Ethics, Personal and Interpersonal Development, and Human Relations.