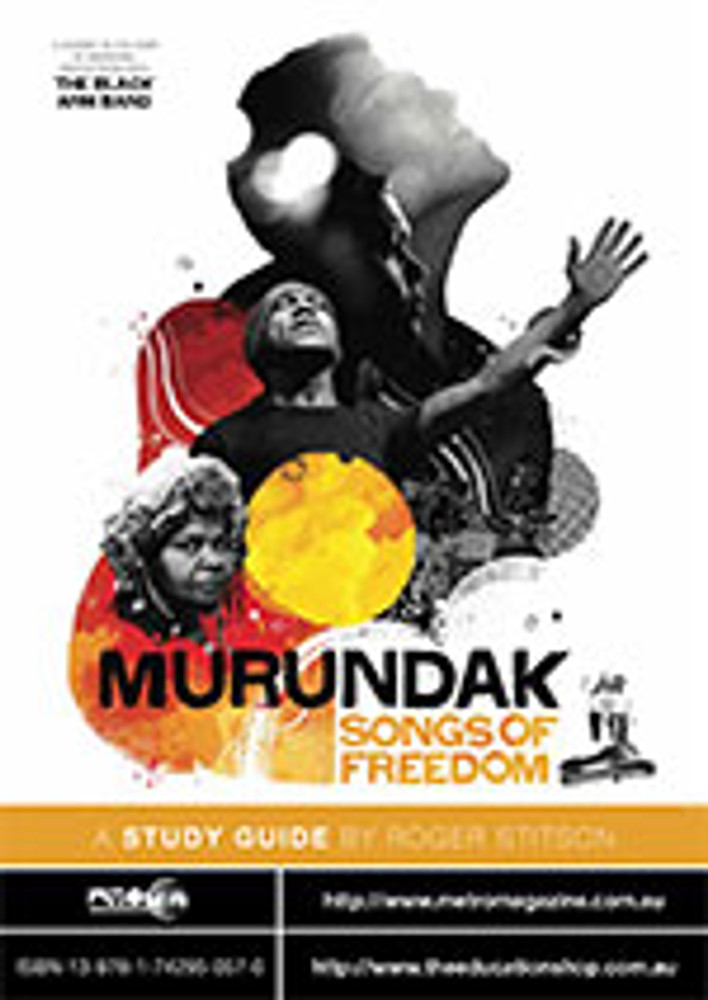 murundak – songs of freedom journeys into the heart of Aboriginal protest music following the Black Arm Band, a gathering of some of Australia's finest Indigenous musicians, as they take to the road with their songs of resistance and freedom.

From the concert halls of the Sydney Opera House to remote Aboriginal communities of the Northern Territory, murundak – meaning 'alive' in Woirurrung language – brings together pioneering singers including Archie Roach, Bart Willoughby and the late Ruby Hunter, and a stellar lineup of emerging Indigenous talent including Dan Sultan, Shellie Morris and Emma Donovan.

Filmed against the backdrop of Australia's changing political landscape, murundak charts one of the most significant events in Australian music history as the Black Arm Band sing up the country's troubled past through their stories of sorrow, anger and hope.