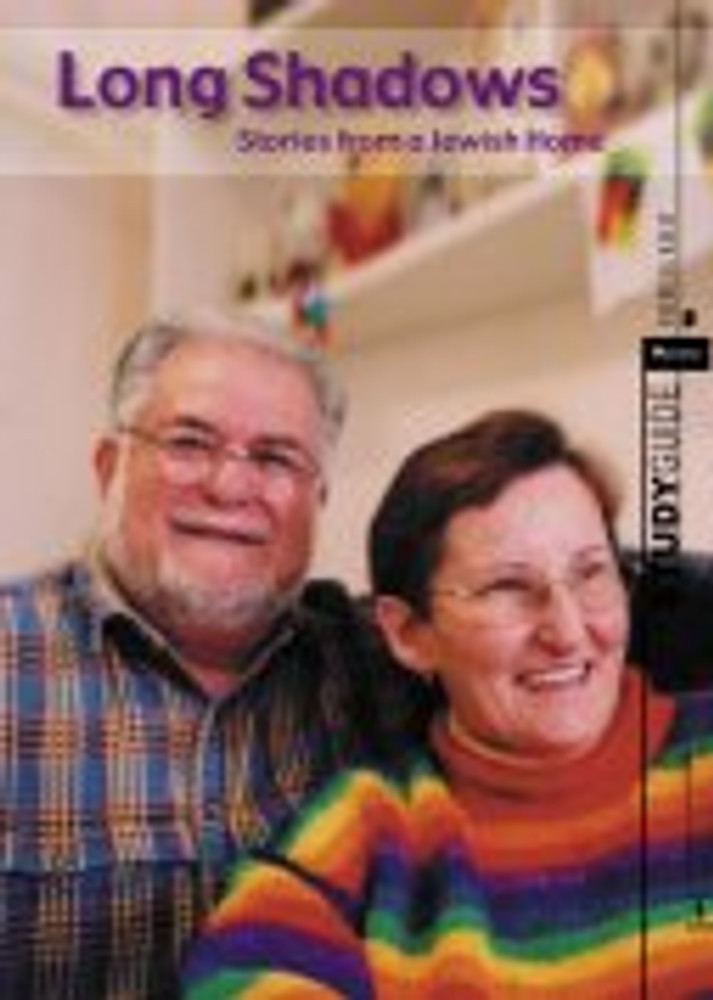 This touching and challenging documentary examines the implications of caring for aging Jewish survivors of the Holocaust who now live at the Montefiore Home in St Kilda, an inner city suburb of Melbourne. This is significant because Melbourne is home to the largest number of Holocaust survivors outside Israel. Evelyne, at sixty, is one of the youngest, because she was born and spent her early years in a Concentration Camp.
The issues of aging and dementia are explored through the lives of several residents, all needing various levels of care from independent-living Harold to Evelyne, with various nervous disorders, to Dora whose onset of dementia was sudden. What they have in common is the fact that they are Jewish and they have survived the Holocaust. Their stories are also universal in the triumph of the human spirit and in the daily struggle of those who love them to come to terms with the grief, guilt and loneliness that resulted from having to place their loved ones in a nursing home.
Key words
Survivors, Holocaust, Shoah, Concentration Camp, Nazism, genocide, gas chambers, refugee, Post Traumatic Stress Disorder, aging, nursing homes, dementia, bi-polar disorder, carer, Judaism, Shabbat/Sabbath, yarmulke, kippah, Rabbi, love.
Curriculum links
Suitable for Year 10 and upwards, particularly in Studies of Society and the Environment. Issues in this video include the issues of caring for the aged and those with special needs, the democratic process in terms of the right of equal access to the best care for aged people, and social justice issues relating to discrimination on the grounds of age, gender, belief, race and other characteristics.
Multicultural studies, Human Services and those studying the care of the aged and their carers would find this video stimulating at a number of levels, including professional development.