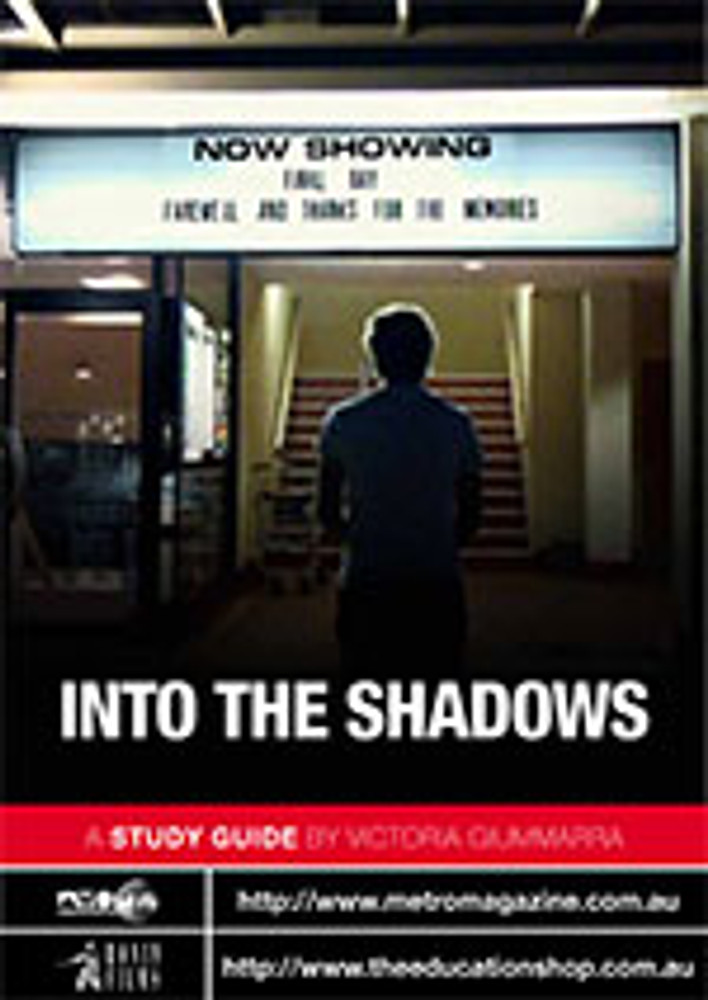 The DVD for Into the Shadows is also available to purchase here.