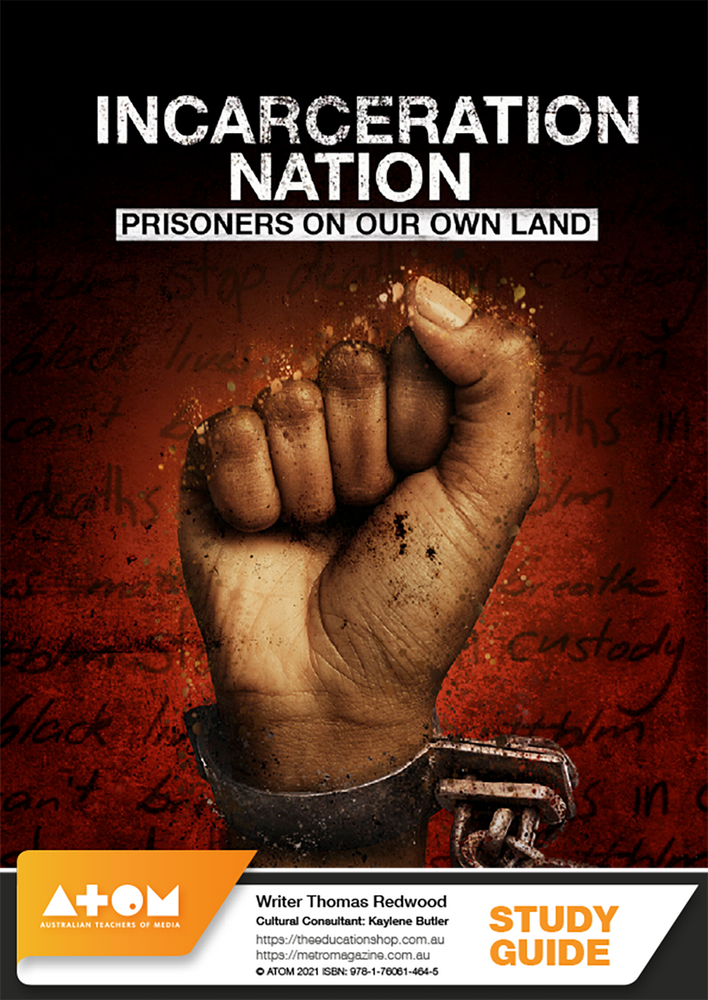 Australia was founded by the British with one clear purpose – to create a penal colony. We have continued to be one ever since. In the 230 years that have followed our incarceration rates are amongst the highest in the world and costing our nation billions of dollars. But the most devastating cost is the erosion of the culture and wellbeing of our First Nation Peoples leading to over-representation in our justice system.

Incarceration Nation can be linked to the following subject areas within the Australian Curriculum: