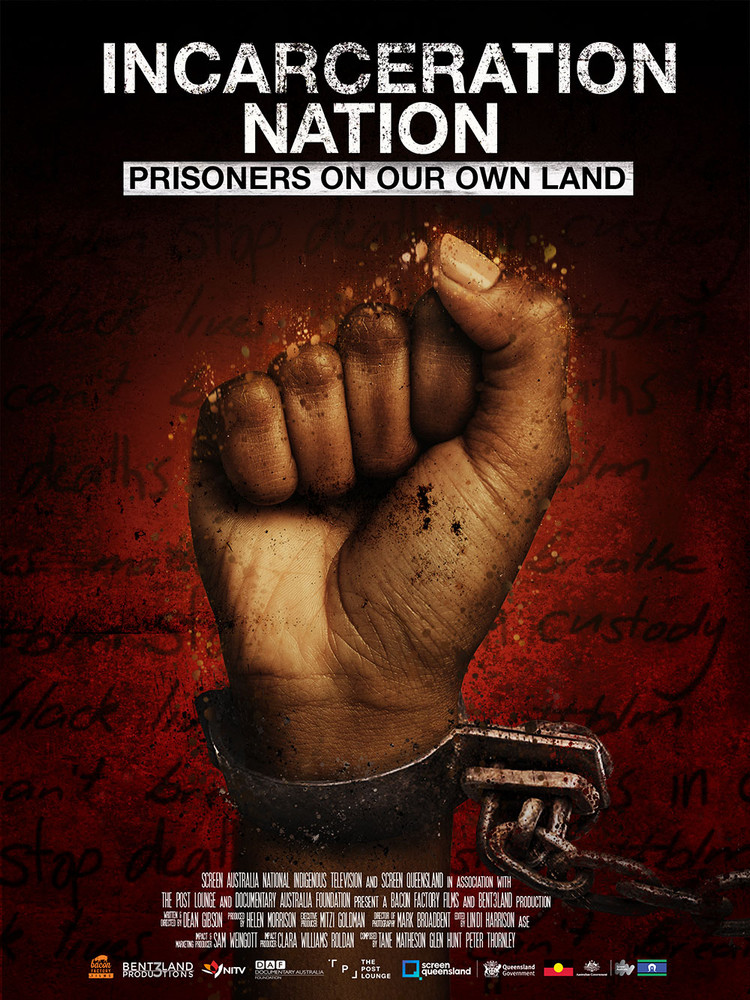 Australia was founded by the British with one clear purpose – to create a penal colony. We have continued to be one ever since. In the 230 years that have followed our incarceration rates are amongst the highest in the world and costing our nation billions of dollars. But the most devastating cost is the erosion of the culture and wellbeing of our First Nation Peoples leading to over-representation in our justice system.

Incarceration Nation connects the relentless legislation and government intervention since colonisation to the trauma and disadvantage experienced by Indigenous Australians. Exposing massacres, child removals, stolen wages, denial of education, over-policing, racism, and systemic bias. We are amidst an internationally recognised human rights catastrophe. It's time for change.

Incarceration Nation can be linked to the following subject areas within the Australian Curriculum:

ATOM has developed a study guide for Incarceration Nation which is available here.