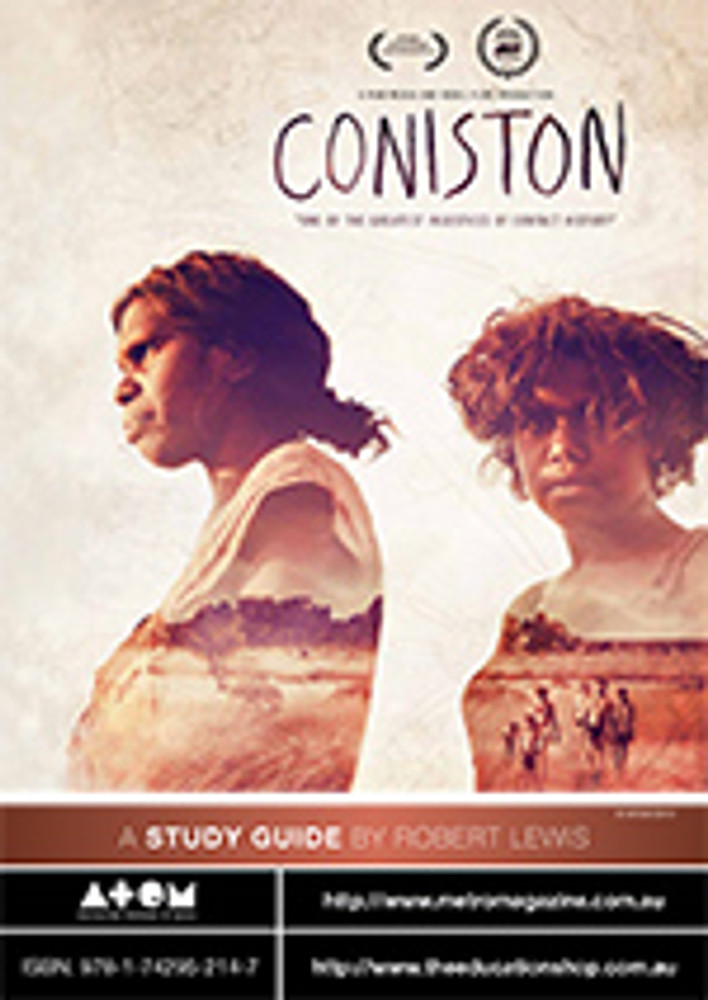 In 1928 dingo trapper Fred Brooks was killed by an Aboriginal man, Japanangka (known as 'Bullfrog') near the Coniston pastoral station, about 240 kilometres north-west of Alice Springs in the Northern Territory. A month later, a local pastoralist, 'Nugget' Morton, was attacked, but managed to beat off his attackers. Two police patrols, both led by Mounted Constable George Murray, were sent out to bring back the offenders in these two crimes. Murray admitted killing 31 Aboriginal people who he claimed had resisted arrest, and arrested two – who were later acquitted at their trial for the murder of the trapper.

A Commonwealth Government enquiry was established to look into the killing of the 31 Aboriginal people during the two arrest expeditions. It reported its findings in early 1929. It found that all the killings by the police parties were justified – they were in self-defence while under attack as the party was trying to identify and arrest suspects. Many people at the time challenged the findings as a 'whitewash'. They said the killings were to teach the Aborigines a lesson, to terrorise them, and force them to leave white pastoralists and their animals alone.

How could these terrible events have occurred? Who was responsible for them? What impacts did the killings have on the people who lived in that area at that time? How do these events continue to impact on the families of the Aboriginal victims today?

The 'docu-drama' Coniston (David Batty and Francis Jupurrurla Kelly, 2012, 57 minutes) explores the impact of the massacres from the Aboriginal people's view. It shows that the events of that period are still fresh in the minds of the Warlpiri, Anmatyerr, and Kaytete people today. The devastating impact of these killing times would see the owners of the land move away, and some of them too terrified and grief stricken to move back. Despite their lasting impact, these horrific memories are not the sole legacy of these times. There are also stories of survival and resilience. The strong underlying theme is of pride in the ongoing strength of their culture and traditions.

In Coniston we see Indigenous people speaking with authority about their own recent history and the deep shadow it has cast over their country.

Curriculum Applicability
Coniston is a useful resource for middle and senior secondary classes in: