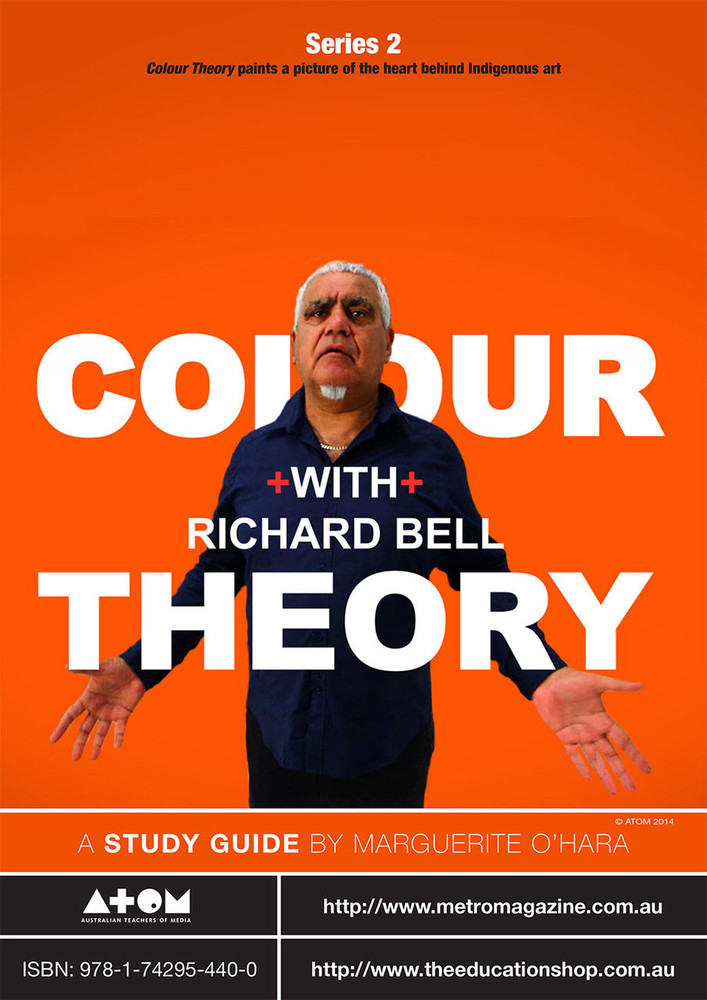 Australian Indigenous art is the oldest ongoing tradition of art in the world. Initial forms of Aboriginal artistic expression include rock carvings, body painting and ground designs, which date back more than 30,000 years. The discovery of a recent rock cave painting on the Arnhem Land Plateau depicting emu-like birds believed to have become extinct some 40,000 years ago suggests the artistic tradition may be even older.

The quality and variety of Australian Indigenous art produced today reflects the richness and diversity of Indigenous culture and the distinct differences between language groups, dialects and geographic landscapes. Art has always been an important part of Aboriginal life, connecting past and present, the people and the land, and the supernatural and the reality.

Over 250 different language groups and their respective countries exist across the Australian continent and outer islands, and collectively constitute the world's oldest living culture. Each language group is a sovereign nation, uniquely identified by its connection to country. Indigenous Australians are custodians of their respective homelands, this responsibility having been handed down through countless generations.

Indigenous art ranges across a wide variety of mediums, from works on paper and canvas to fibre and glass. Introduced media such as printmaking, fabric printing, ceramics and glassware now complement traditional arts and crafts.

The story of the way these art forms are produced runs parallel to the history and experiences of the artists themselves. It reflects customary trading patterns as well as the continuing creation of implements and artefacts, a struggle for survival, the influence of governments and churches, and the powerful desire to record and honour country, people and a rich cultural life.

The prominence of Indigenous art is due in part to the motivation and considerable effort of Aboriginal and Torres Strait Islander artists who have played a major role in introducing both Australia and the rest of the world to Australia's Indigenous cultures. The Western Desert art movement has come to be seen as one of the most significant art movements of the twentieth century.

Today, artists are embracing new technologies such as photography and computer imaging, and using them to tell stories that draw from and honour traditional skills and practices. They are designers, painters, street artists, visual artists, sculptors, printmakers and conceptual artists. Their contemporary works of art show that there are many ways to tell stories.

This is the second series of Colour Theory, a program about art and culture. The work of four artists is featured in this series as we go behind the scenes into the communities of some of the new faces on the Indigenous art landscape to find out what makes them tick. This series is presented by Richard Bell.

Colour Theory would be enjoyed by secondary and tertiary students across a range of levels and subject areas, including Visual Arts, Design, Australian History and Politics, Indigenous Studies and Cultural Studies.