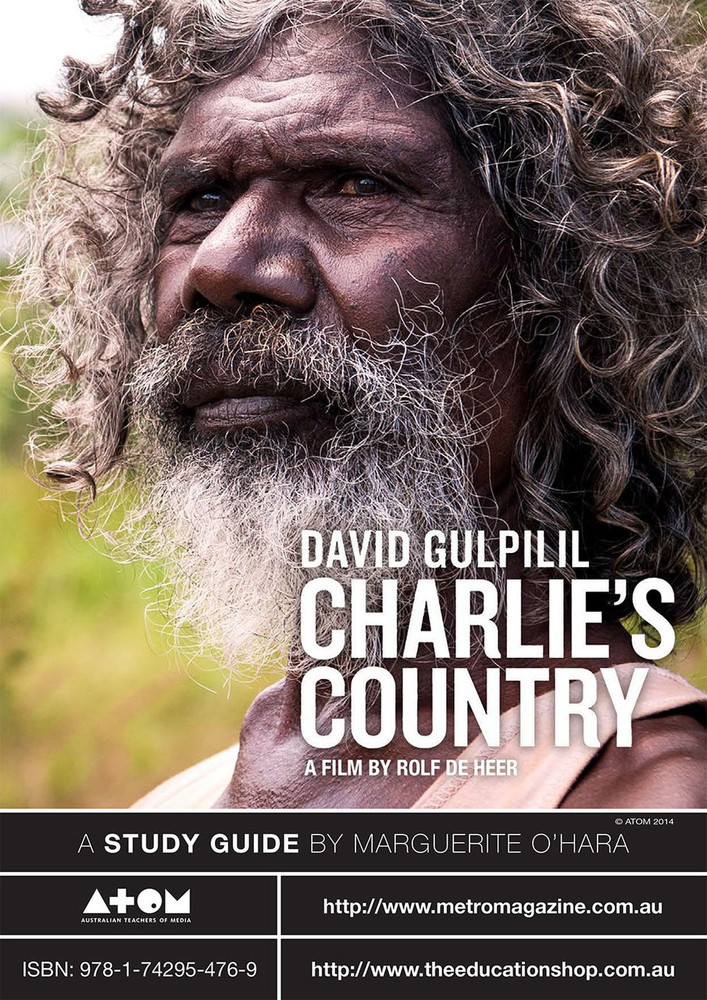 One of two Australian films selected for screening at the 2014 Cannes Film Festival, Charlie's Country (2013) is the third collaboration between writer/director Rolf de Heer and actor David Gulpilil. The earlier films were The Tracker (2002) and Ten Canoes (2006). At the 2014 Cannes Film Festival, David Gulpilil was awarded Best Actor in the Un Certain Regard category for his role in Charlie's Country.

The film follows Charlie (David Gulpilil), an Indigenous man, as he struggles to live on and in his country. Director Rolf de Heer describes the film as '