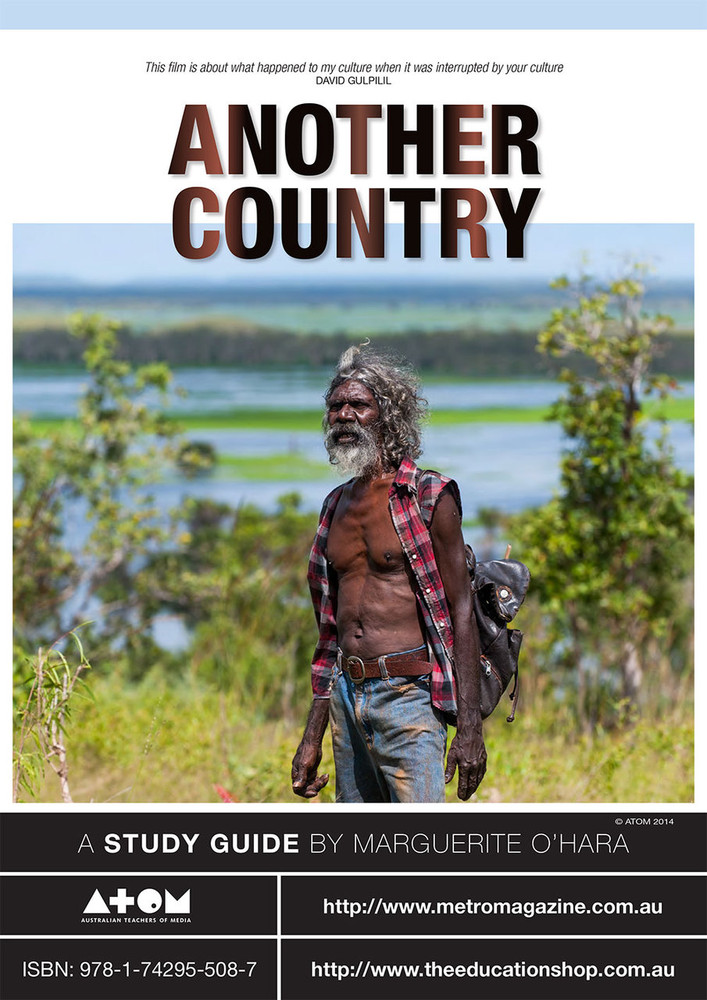 This is a film about Ramingining, a remote Indigenous community in north-east Arnhem Land. But, as the title suggests, it is in many ways 'another country'. Some students may recognise the country as the place where Rolf de Heer's Ten Canoes was filmed. This award-winning 2006 film about Indigenous life before the arrival of white settlers was shot in this part of Arnhem Land on the edge of the Arafura swamp. It was the first film shot in an Indigenous language. David Gulpilil, Australian actor and local, is the narrator of Another Country, as he was for Ten Canoes some eight years earlier.

In this film, the camera moves around Ramingining as Gulpilil explains simply and clearly why the town is as it is today. How does any community develop an identity and what are the factors that result in changes within that community over time? What are the struggles faced by this community to retain control of their lives? We need to understand the history of Ramingining, to listen to the people who live there to understand their lives and their beliefs, their strengths, their losses and their aspirations.

Curriculum Guidelines
Another Country is a film that all Australians should see. For school students it would be best suited to secondary students (Years 7–12) in the following study areas: