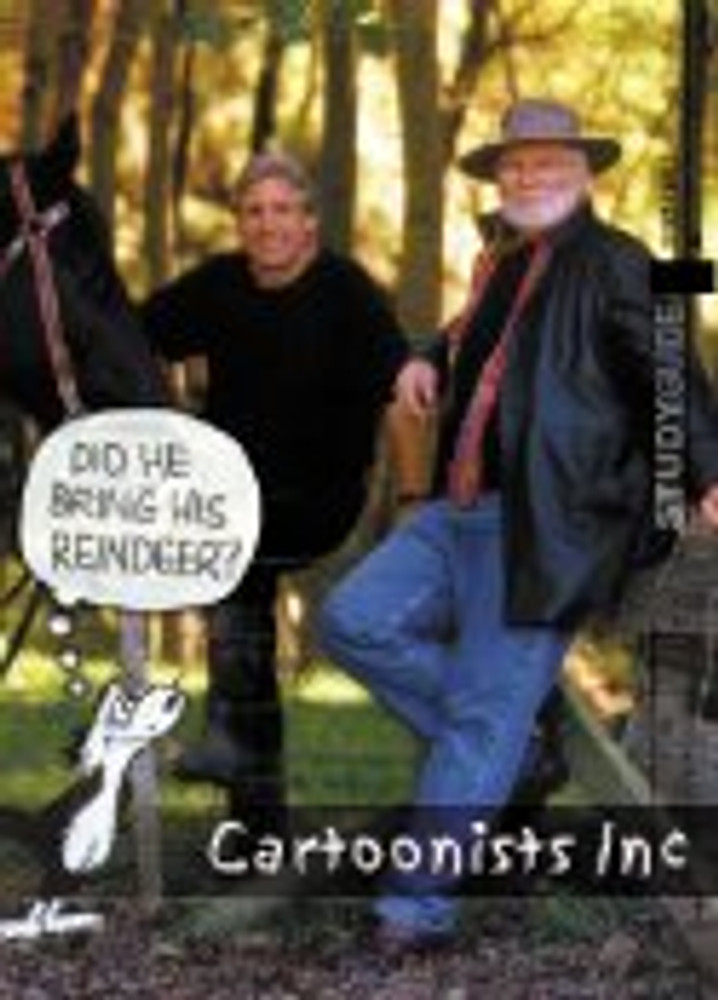 Cartoonists Inc. was produced for NZ On Air by the Gibson Group, and is a 45-minute documentary about New Zealand cartoonists.

In the video, cartoonist Tom Scott talks to a series of cartoonists about their life and work. Scott's subjects are mainly better-known New Zealand cartoonists or comic artists such as Murray Ball and Peter Bromhead, Trace Hodgson and Burton Silver.

The documentary explores the process of creating cartoons or comic strips and could be used as the basis for some useful exploration and analysis of an under-studied medium.

The interviews touch on several connected themes which include the nature of the cartoon and the comic strip; the technology used to create this art form; the subjects and themes of creators; the creators themselves; editorial freedom and women cartoonists. One meaningful course of study would be to use this video as a starting point for work teachers could do on relevant NCEA Achievement Standards.

For teachers of level 3 Media Studies, NCEA the most appropriate Achievement Standards would be 3.2 and 3.5.