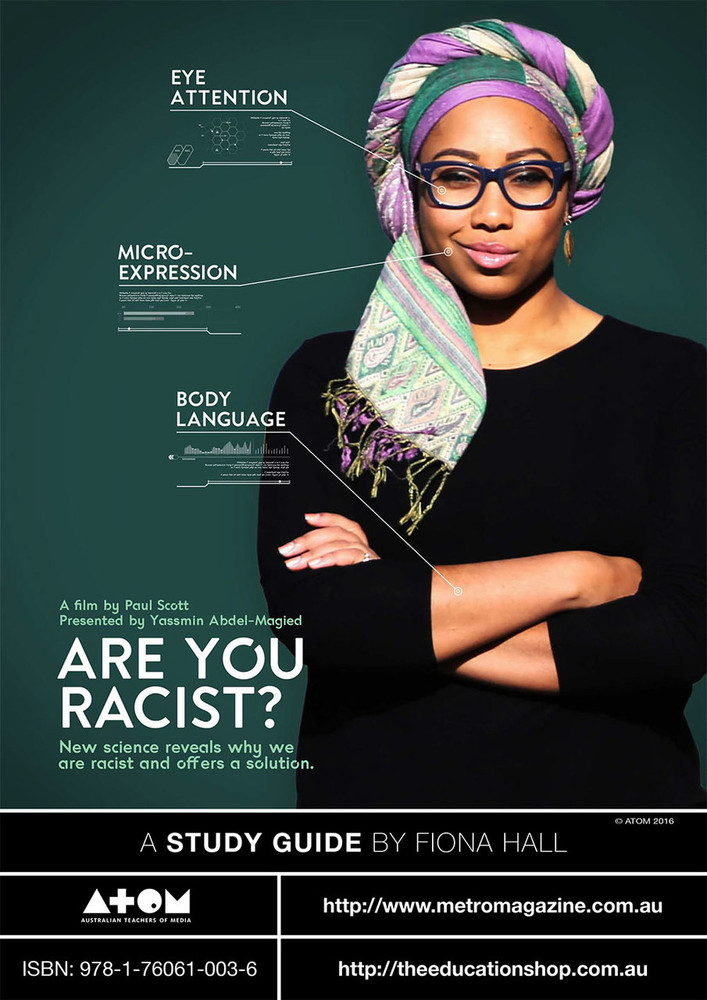 This documentary uncovers the extraordinary new science that can help us all understand and change racism. Australian diversity advocate, engineer and the 2015 Young Queenslander of the year Yassmin Abdel-Magied goes on an immersive journey to experience firsthand the revolutionary new science that can detect unconscious bias, uncover hidden prejudice and expose racist attitudes in a person's brain.

Science today can measure how racist someone is through a series of intriguing tests that the television audience can also take while watching the TV program or by going online. This documentary puts this new science to the test as Yassmin and four volunteers from different racial backgrounds take part in a unique ten-day social experiment that has never been attempted on television before.

Racism begins in the brain as soon as we see a face of another race. Subjects participate in a range of tests that aim to expose their unconscious biases. As these are uncovered and their prejudices exposed, the subjects' interactions become volatile. There are tears, arguments and clashes of culture. But this documentary delves much deeper than opinions. It probes the fabric of human nature to reveal exactly why we become racist.

But with the right training, the new science can help any one of us reverse our own prejudice and become less racist. This documentary recruits the latest scientific training that's used to reduce prejudice and increase empathy. The end result is a powerful transformation. Every one of the volunteers, including Yassmin, comes away from the social experiment a different person to when they came in. This provides hope for the future of multicultural society. If people can visibly transform on television in only ten days, then they can definitely change over a lifetime.

This is the first time that useful scientific tests measuring prejudice, and tools that can reduce racism, have been made accessible to a television audience. It's an informative and emotional journey that's unique, surprising, provocative, inspiring and entertaining.

Curriculum links
Are You Racist? can be linked to the following areas within the Australian National Curriculum:

In addition, Are You Racist? relates directly to the following General Capabilities within the Australian National Curriculum:

Are You Racist? is also suggested for use as a supplementary text for the following senior (Years 11–12) subject areas:

Is Your House Killing You? (ATOM Study Guide)