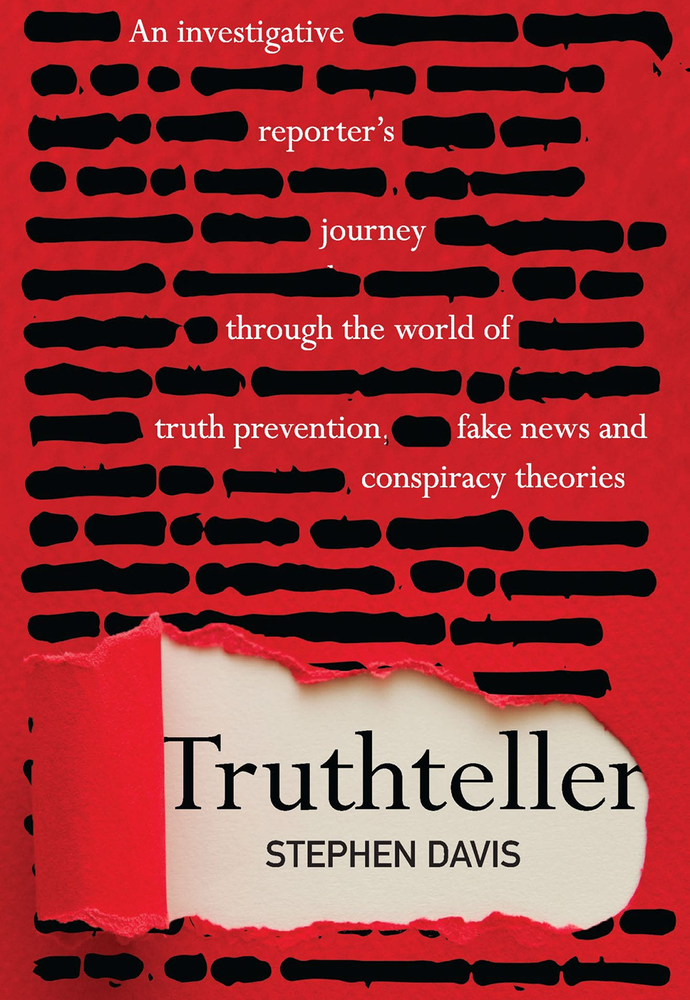 Truthteller: An Investigative Reporter's Journey Through the World of Truth Prevention, Fake News and Conspiracy Theories

There is a war on truth and the liars are winning. There is an increasingly large number of weapons in the arsenal of the rich, the powerful and the elected to prevent the truth from coming out – to bury it, warp it, twist it to suit their purposes.

Truthteller reveals how governments and corporations have covered-up mass murder, corruption and catastrophe. In a world where Putin and Trump have successfully branded journalists as traffickers in fake news, while promoting the actual creators of fake news, an investigative reporter shows the tools that are used to deceive us and explains why they work.

Journey to the New World: Young People and Cyberspace

The Four Corners of Investigative Journalism

Temporal Truths: 'The Girl Who Leapt Through Time'