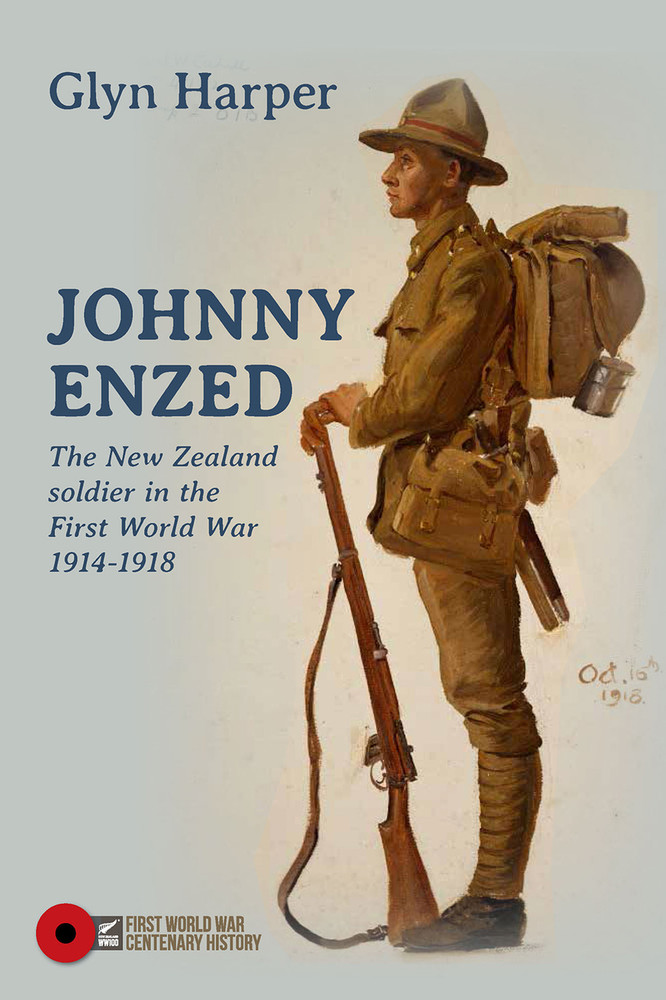 The New Zealand soldiers who left these shores to fight in World War One represented one of the greatest collective endeavours in the nation’s history. Over 100,000 men and women would embark for overseas service and almost 60,000 of them became casualties. For a small nation like New Zealand, this was a tragedy on an unimagined scale.

Using their personal testimony, this book reveals what these men experienced – the truth of their lives in battle, at rest, at their best and at their worst. Through a comprehensive and sympathetic scrutiny of New Zealand soldiers’ correspondence, diaries and memoirs, a compelling picture of the New Zealand soldier’s war – from general to private – is revealed. This is not a campaign history of dry facts and detail; rather, it examines minutely the everyday experience of trench life in all its shapes and forms. Diverse topics such as barbed wire, the use of the bayonet, gas attacks, rats, horses, food, communal singing, infectious diseases and much more feature in this riveting account of the New Zealand soldier in World War One. It is the story of ordinary men thrust into the most extraordinary circumstances imaginable.

Written in an accessible style aimed at the interested general reader, the book is the product of a substantial amount of research. The text is complemented by a range of maps, illustrations, graphs and diagrams.

About the author:
Glyn Harper is Professor of War Studies at Massey University and is General Editor of the Centenary History series. A former teacher, he joined the Australian Army in 1988 and after eight years transferred to the New Zealand Army, where he rose to the rank of lieutenant colonel. He is now one of New Zealand’s best-known military historians and the author of nineteen books, including six books for children. Many of these books are on aspects of World War One and have achieved bestseller status.

Investigating the Australian Experience of World War I (1914-1918)