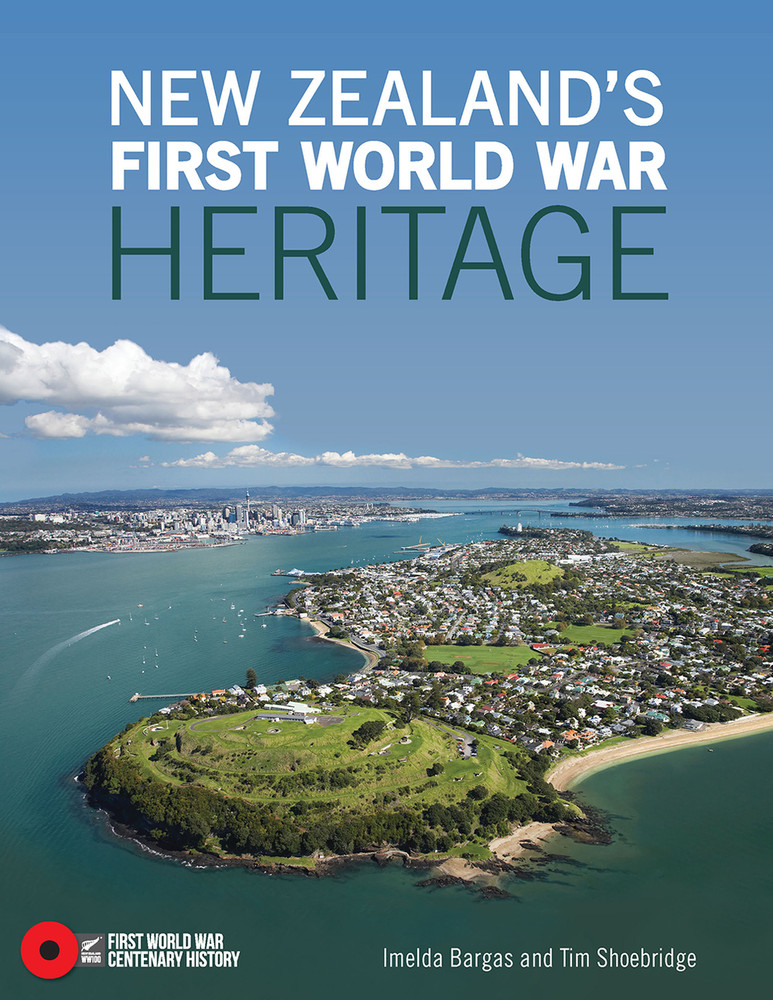 No battles were fought here, yet the First World War intruded into the daily life of every New Zealander who remained at home. This groundbreaking book provides vivid new insights into their experiences through exploring the places where they lived, worked, coped and mourned: army camps, fortifications, soldier-settler farms, town halls, wharves, convalescent homes and hospitals, cemeteries and war memorials, dairy factories and woollen mills.

From Northland to Stewart Island, our landscape is signposted with thousands of poignant memorials, and behind the façades of old buildings, beneath scrub and behind farm fences, lies a less visible landscape of war and hundreds of hidden stories waiting to be told: a soldier’s name carved on a remote railway station, a once-bustling uniform factory in the heart of a city, a long-abandoned gun battery …

This unique book will be a revelation to all New Zealanders. Extensively illustrated with new and period photographs, and fascinating maps, it contains original research and information that will open the eyes of every reader to places and stories in their community hidden in plain sight. The impact of the First World War on New Zealanders was immense; its legacy can be seen all around us today.

About the authors:
Imelda Bargas is a Senior Historian at the New Zealand Ministry for Culture and Heritage’s History Group, having previously worked as a registration advisor at the then New Zealand Historic Places Trust. She has written extensively for www.nzhistory.net.nz, which she helps manage.

Tim Shoebridge is also a Senior Historian at the New Zealand Ministry for Culture and Heritage, having previously worked as a researcher and report writer at the Waitangi Tribunal.