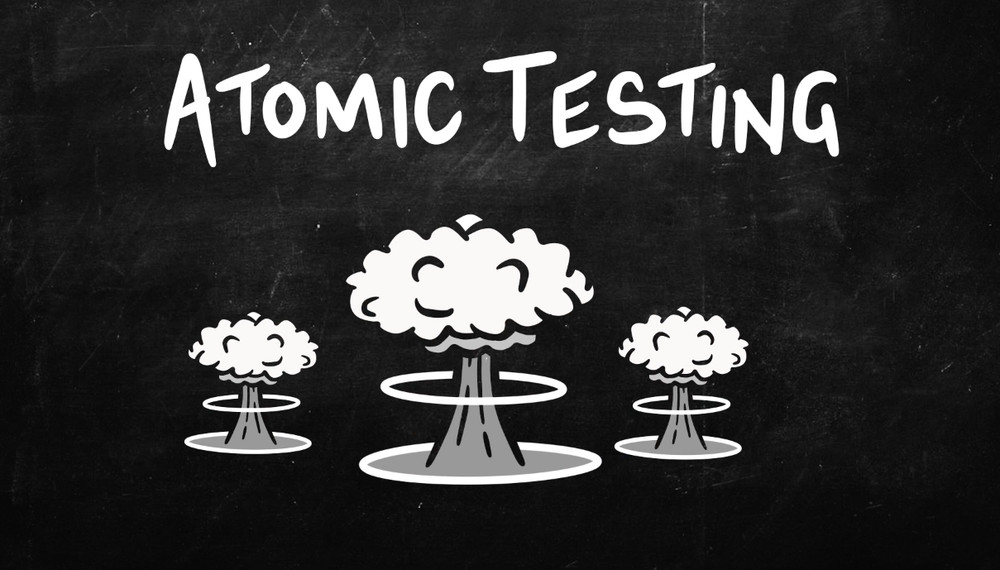 Please note: This video is an excerpt from the feature length film, focussing on the topic of atomic testing.

The streaming options for the full feature length version of History Bites Back can be found on our store here.