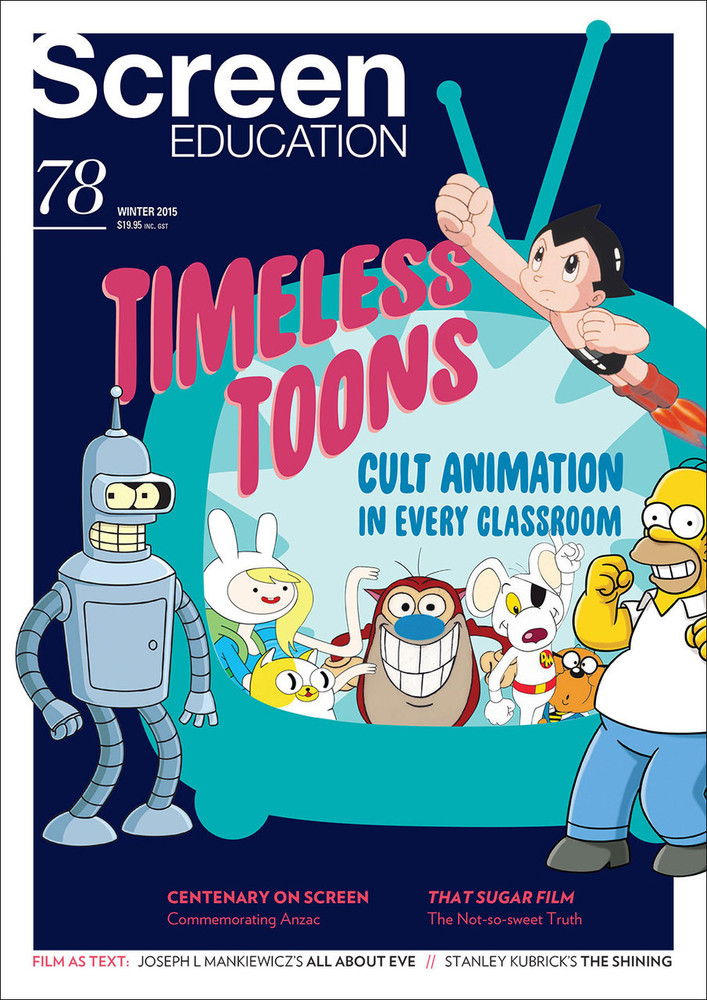 Teaching Media
'The Journey of a Local Festival' – Amanda Sherring

Film as Text
'Burned by the Bright Lights: Ambition, Applause and Artifice in All About Eve' – Jasmine Crittenden
'Into the Maze: Stanley Kubrick's The Shining' – Nicholas Godfrey