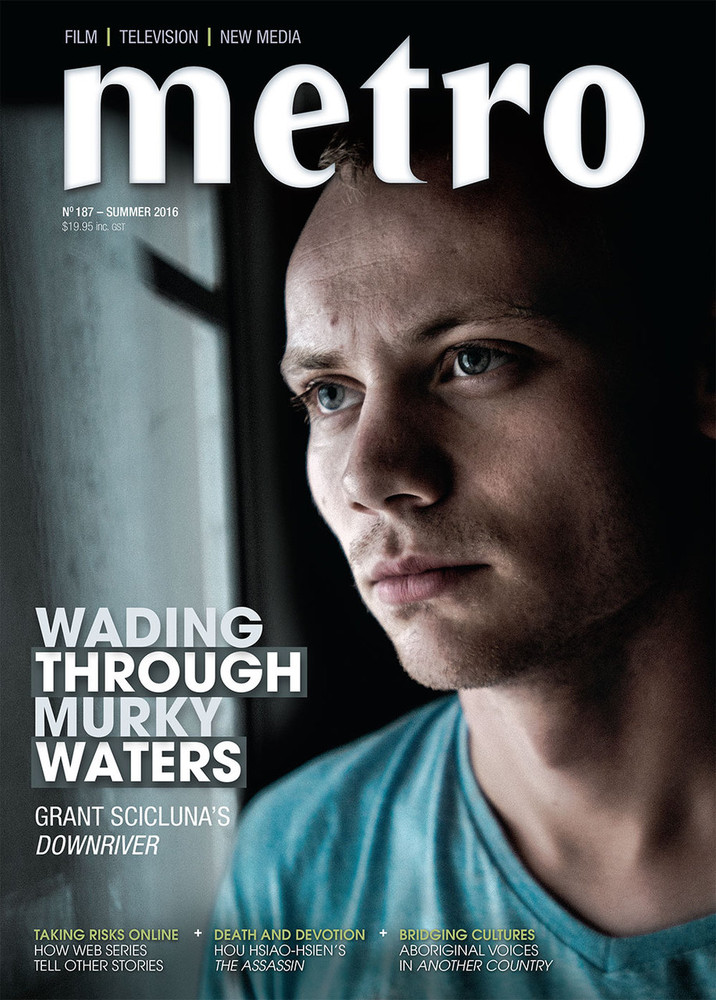 Australian and New Zealand Cinema
'What Lies Beneath: Death and Masculinity in Grant Scicluna's Downriver' – Laurence Barber
'You Reap What You Sew: Jocelyn Moorhouse's The Dressmaker' – Stephanie Van Schilt
'Cinematic Sleight of Hand: Lawrence Leung and John Luc on Sucker' – Elizabeth Flux
'Out of the Past: Monsters, American Denialism and The Gift' – Dave Hoskin
'The Wrong Bum Notes: Sense and Surrealism in Elixir' – Cavan Gallagher
'The Challenge of Life: Paul Cox's Force of Destiny' – Rose Lucas