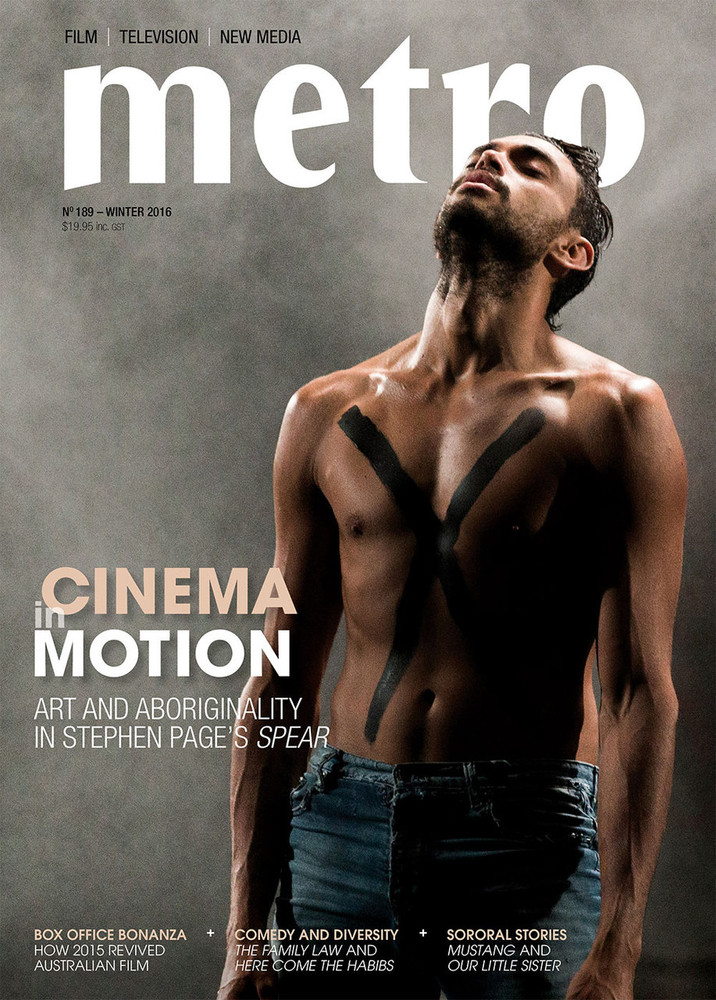 Australia on the Small Screen
'Comedy Is Kin: The Family Law and Diverse Television' – Gillian Terzis
'Striking It Lucky: Arab Representation, Whiteness and Here Come the Habibs' – Mehal Krayem
'Gandalf the Green and Gold: The Wizards of Aus as an Immigrant Story' – Cavan Gallagher

Documentary
'In the Halls of the Red Mosque: Islam, Indoctrination and Among the Believers' – Jesse Thompson
'Battle Scars: Victoria Midwinter Pitt on Afghanistan: Inside Australia's War' – Broede Carmody
'Their Time in Memorial: Nickolas Bird and Eleanor Sharpe's Remembering the Man' – Laurence Barber
'Lifting the Veil: On the Bride's Side and the Migrant Crisis' – Jasmine Crittenden
'Singing a New Story: The Logan Project' – Rebekah Brammer