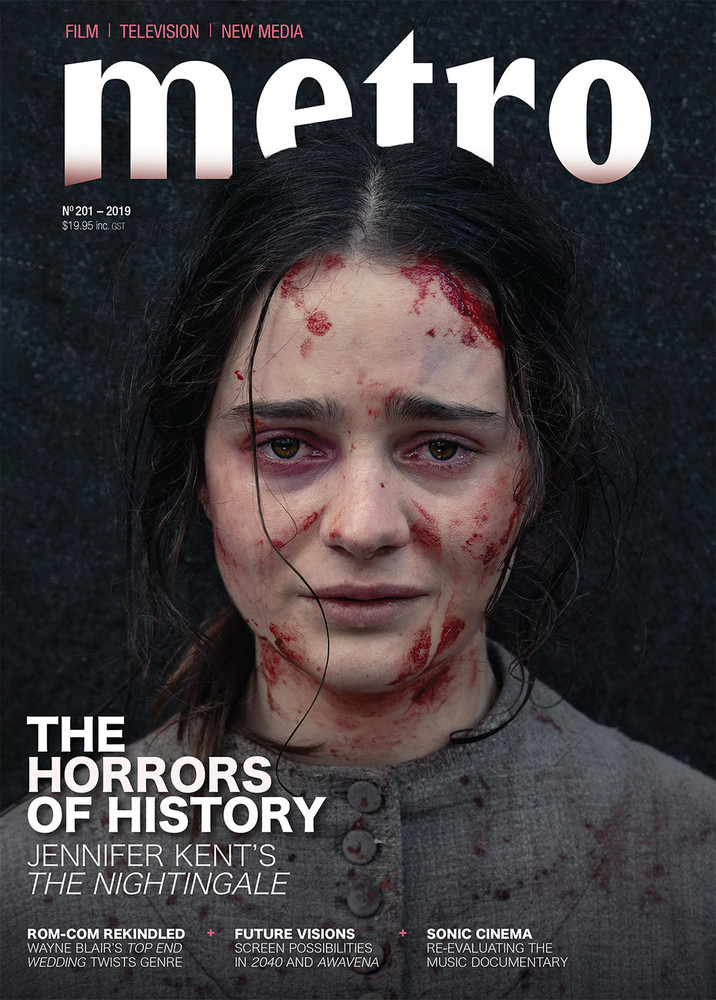 Australia on the Small Screen
'A School of Fishers: Ms Fisher's Modern Murder Mysteries and the Lineage of a Franchise' – Elizabeth Flux
'Working-class Heroes: ABC's The Heights and Social Stratification' – Travis Johnson

Critical Views
'Aural Reflections: Music, Self and Objectivity in Now Sound: Melbourne's Listening and Her Sound, Her Story' – Anthony Carew