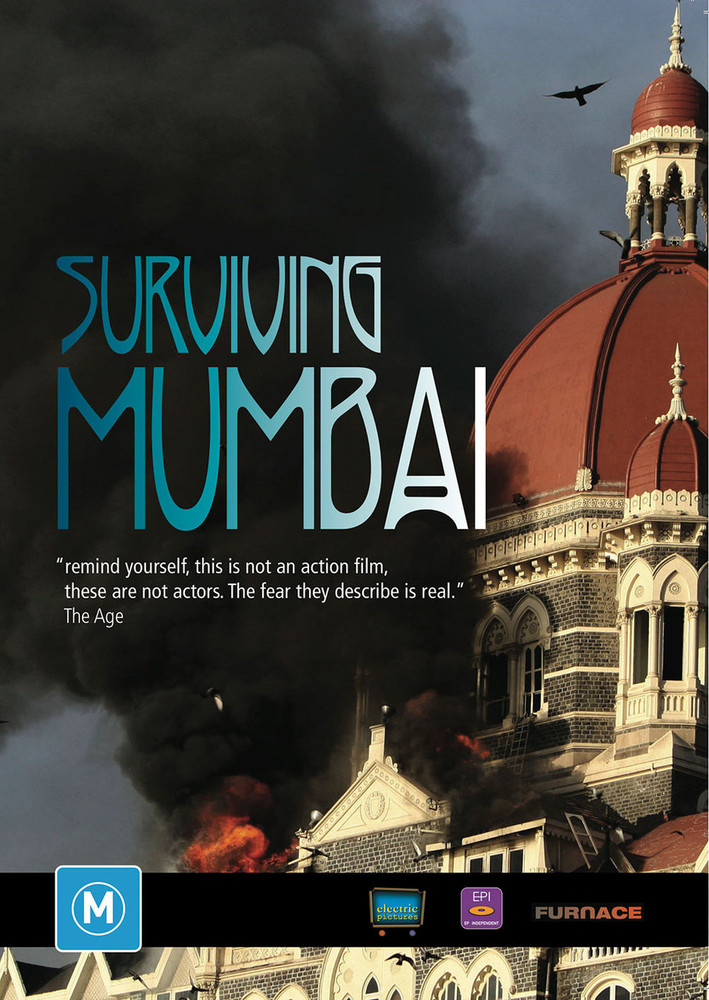 On 26 November 2008, ten young Pakistani men sailed into Mumbai, India’s thriving financial heart and home of the Bollywood film industry. The men were armed with AK47s, grenades and plastic explosives, as well as satellite phones and global positioning systems connecting them to their controllers. They spread out across the city. Quick-fire strikes on the Victoria Railway Station (the busiest train terminus in India), the legendary Leopold Café and Cama Hospital saw more than 100 dead in only an hour. But this was just the beginning. The gunmen had come for a longer engagement, in targets chosen to grab and hold the world’s attention: the historic Taj Mahal Palace and Tower Hotel, the ultra-modern five-star Oberoi-Trident Hotel, and Jewish Community centre Nariman House. Sixty hours later, the Indian security forces brought the attacks to a close.

Surviving Mumbai brings together candid and very personal accounts from the ordinary and extraordinary people who were caught up in the siege. Readings from the actual transcripts of phone calls between the gunmen and their commanders, intercepted by Indian intelligence, and CCTV footage from the hotels give a chilling real-life edge to their stories. The film also explores the dramatic role that modern communications played: mobile phones, the internet and 24-hour television news gave vital information not just to those in hiding but to the killers’ commanders in Pakistan.

Salaam Namaste: From Mumbai to Melbourne