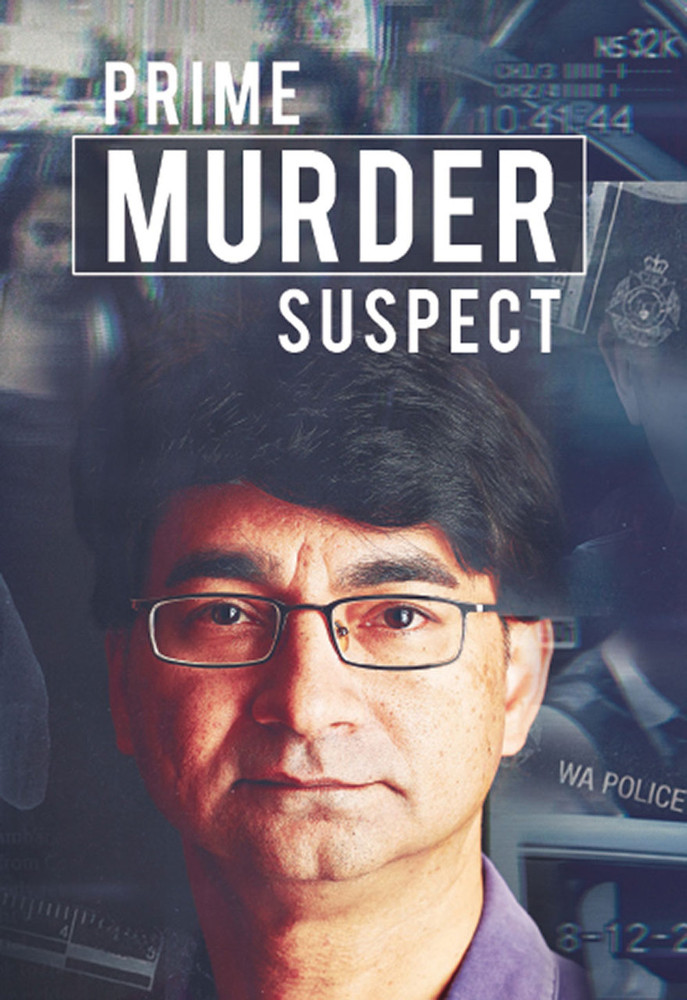 Corryn Rayney's murder tore a family apart and divided a city. For the first time, Lloyd Rayney, silent during his controversial trial, speaks out – about being accused, about losing his wife and the mother to his daughters, and about the ongoing backlash from his hometown.

By taking us inside the defence team, we retrace his nightmare and find out what went wrong in what was the most expensive and extensive murder investigation in Western Australia's history. It's a journey replete with lurid and chilling revelations and, at the centre of it, one man with the world seemingly against him.

Under the Storyteller's Spell: The Usual Suspects and Narrative Ingenuity