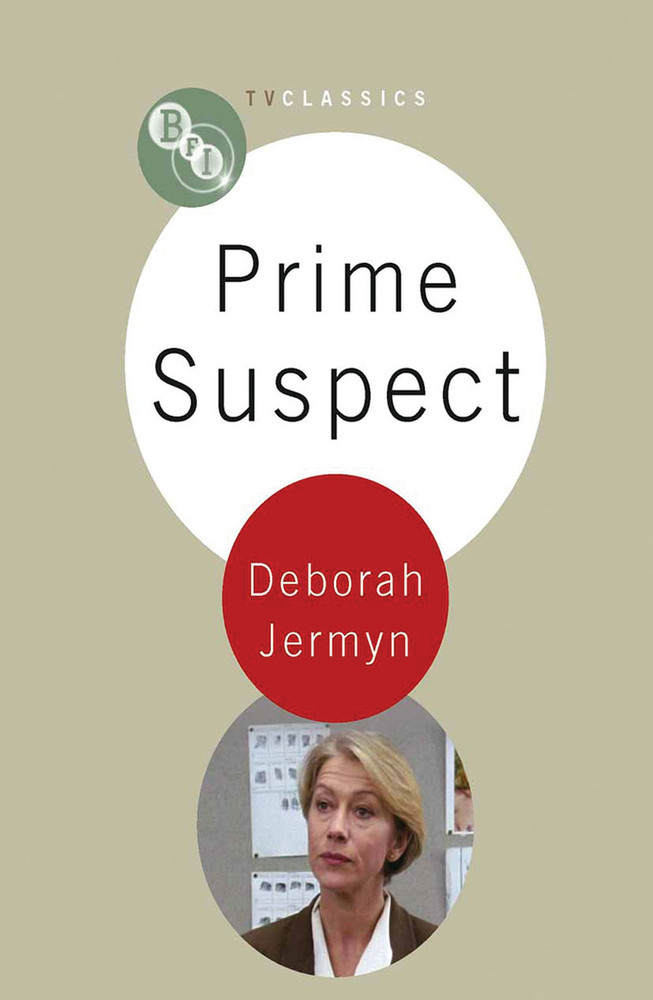 The seventh of April 1991 saw the broadcast of the first instalment of Prime Suspect, a new crime series by screenwriter Lynda La Plante, starring Helen Mirren as DCI Jane Tennison. The drama focused on the desperate efforts of the Metropolitan Police to catch and convict a serial killer targeting women in a series of particularly gruesome attacks, while Tennison battles male colleagues who resent her taking charge of the case. Over seven series, Prime Suspect went on to tackle issues such as racism, homophobia and child abuse, establishing La Plante as a leading TV dramatist, winning multiple industry accolades for its stars and production team (including a clutch of BAFTAs and Emmys) and gaining distribution all over the world.

Deborah Jermyn's study examines exactly what made Prime Suspect so distinctive and controversial and the role it played in transforming the TV crime drama. Jermyn places the series in the context of earlier TV crime series, particularly those such as Juliet Bravo, The Gentle Touch and Cagney & Lacey that featured female detectives, and traces its influence on those such as Silent Witness and CSI that came after. Jermyn also relates the institutionalised sexism and misogyny that Tennison confronts to real-life discrimination and prejudice in British policing and its attitudes to women, whether as investigators or victims, in cases such as that of Assistant Chief Constable Alison Halford and the distinction made between prostitutes and the 'innocent' victims of the Yorkshire Ripper.

Through a close analysis of key scenes, Jermyn highlights the formal and aesthetic innovations of Prime Suspect, in its attention to the detail of forensic work; its unflinching portrayal of the bodies of murder victims and its cinematic shooting style. Recognising Prime Suspect as one of the most striking, acclaimed and influential texts in British television history, Jermyn acknowledges the key roles played by the original screenwriter La Plante and by Helen Mirren as Jane Tennison.

Under the Storyteller's Spell: The Usual Suspects and Narrative Ingenuity