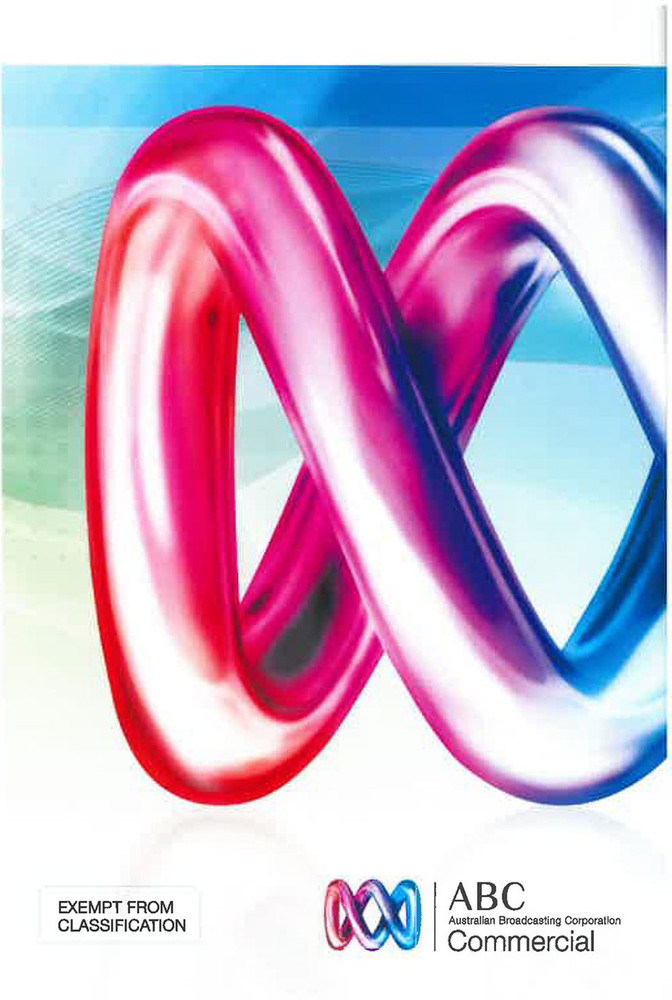 Rupert Murdoch's business audacity and political shrewdness built one of the world's most powerful media empires. Now his dynasty is under threat – not from outside competition, but from shocking accounts of bribery, blackmail and invasion of privacy. The scandal has prompted criminal investigations on both sides of the Atlantic and cracked open the insular world of the Murdoch family. FRONTLINE correspondent Lowell Bergman tells the story of the battle over the future of News Corporation, Rupert Murdoch's reputation and his family's fortunes.

Enron: The Smartest Guys in the Room: Power, Corruption and Exposing a Corporate Scandal