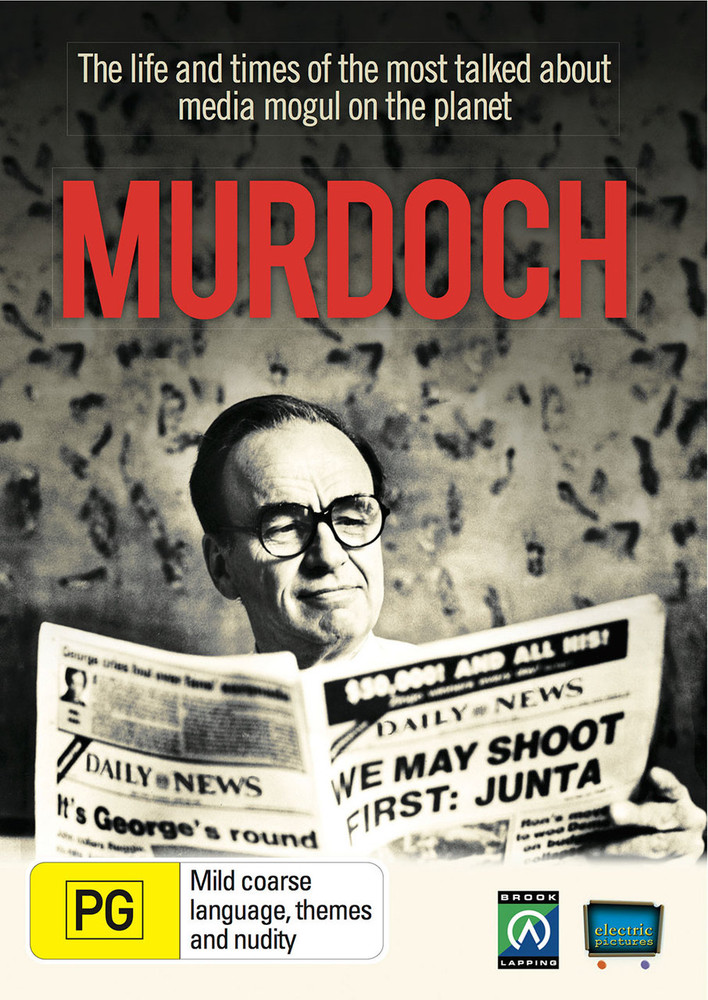 Murdoch is a major two-part series that tells the inside story of one of the most powerful and controversial media moguls on the planet. Friends, rivals, colleagues past and present – and the odd former Prime Minister – reveal how Rupert Murdoch built his global empire, starting with a single newspaper in 1950s Australia.

This series explores his ruthless expansion and deal-making, the billions he made and lost, and the reputations he built and destroyed in his never-ending quest to become the undisputed king of newspapers, Hollywood films and global television. A light is also cast on Murdoch the private man – relationships, marriages, king-making, strengths and very human flaws, and most recently his struggle to redeem himself and his company after the phone-hacking scandal that tore through the heart of his empire. Love, scandal, money and reputation – his own life story is one his journalists would be proud of.