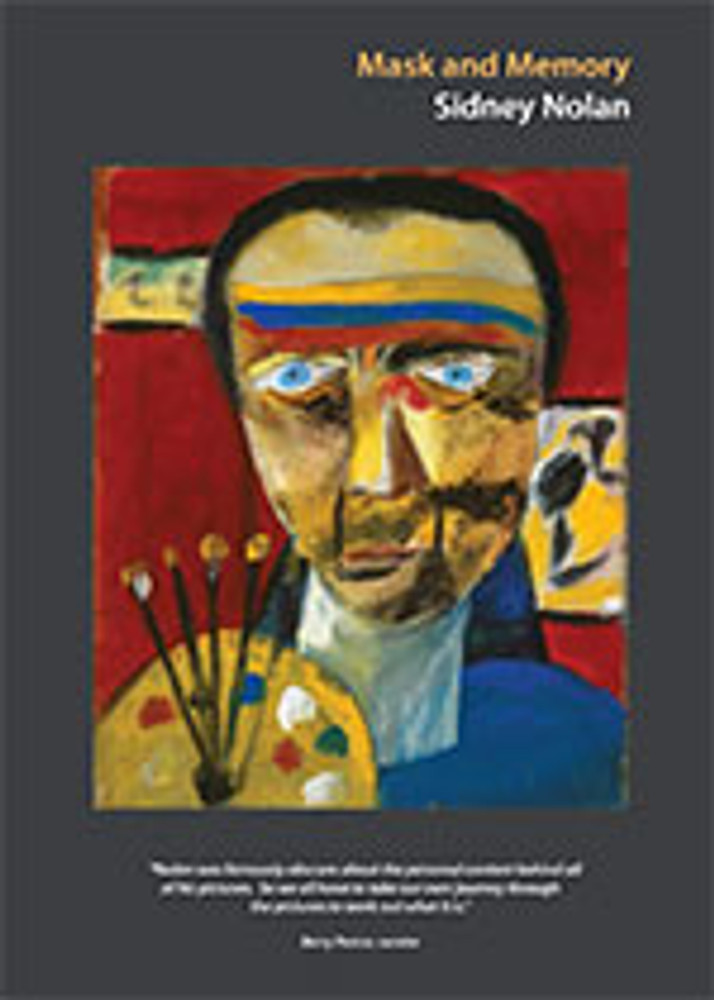 Mask And Memory is a 55-minute documentary about the man many regard as the greatest Australian painter of the twentieth century – Sidney Nolan.

If all art has a biographical element, this was dramatically true in Nolan's case. Through interviews with friends, contemporaries and witnesses, producer Catherine Hunter reconstructs the intimate relationships that shaped Nolan's life, the women he loved, and who loved him.

As a young man, he fell in love with Sunday Reed, the wife of John Reed whose famous home, Heide, on the River Yarra was an artistic hub. This passionate affair lasted more than five years and abruptly ended Sidney's marriage to Elizabeth Paterson, severing his connection to their daughter Amelda. When the bitter rupture with Sunday came, it propelled Nolan into a frenzy of painting that would quickly establish him as Australia's pre-eminent iconographer. And it threw him into the arms of Cynthia, John Reed's sister, whom he married in 1948. Together with Cynthia and her daughter Jinx, he began a succession of travels that fed his painting and her writing. This powerful collaboration ended with Cynthia's suicide in 1976. But there would be a third equally decisive relationship to inspire and support him. In 1978, he married Mary Perceval (nee Boyd). They had met when she was fifteen and he was twenty-five and, after a lifetime apart, they would share his last years.

With the evocative voice of Judy Davis as narrator, along with camera work by Bruce Inglis and music by Amanda Brown, Mask And Memory brings this extraordinary story to life.

The documentary was inspired by a retrospective exhibition of Nolan's work which opened at the Art Gallery of NSW in 2007 and then toured throughout Australia.