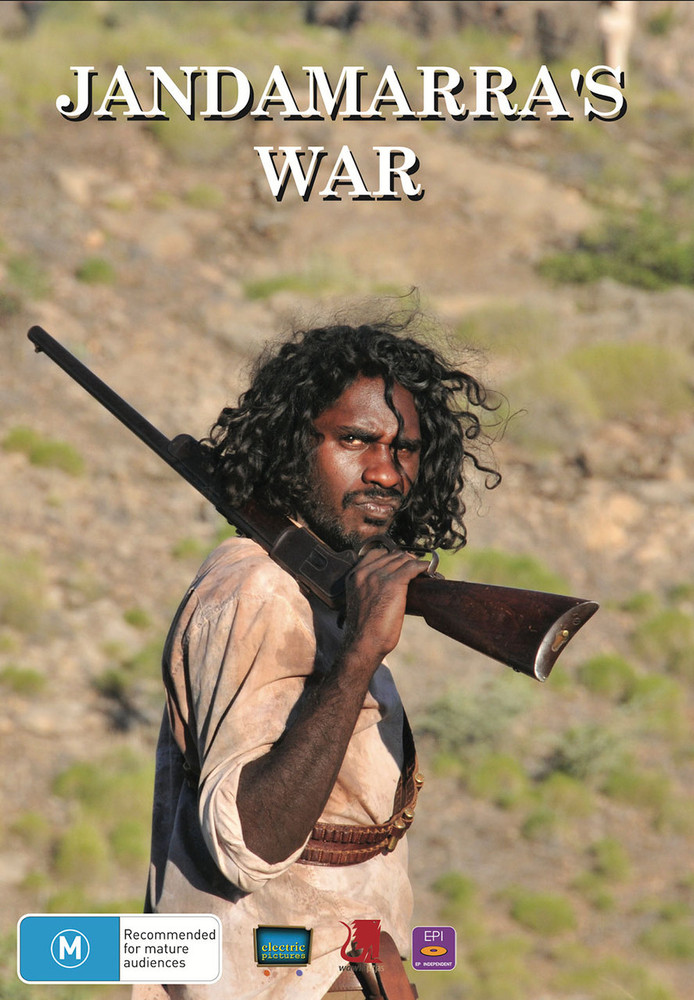 In Jandamarra’s War we learn how, in the 1890s, European settlers arrive in the Kimberley region of north-west Australia with vast herds of sheep and cattle, determined to make their fortune by feeding a rapidly growing population in the south. But, the settlers soon discover, they are amongst Indigenous tribes, ready to fight the red-faced invaders who are occupying their land.

This is the story of Jandamarra – an Aboriginal warrior, a Bunuba man, who led one of the most effective rebellions in the history of Indigenous peoples' resistance to European colonisation. Following banishment from Bunuba society for breaking kinship rules, Jandamarra's attempts to assimilate into settler culture fail – he cannot accept the cruel and barbarous treatment of his people. Over three years he gains notoriety as a powerful yet illusive outlaw as he embarks on a guerilla war against vengeful pastoralists who are determined to punish and defeat the local tribes. In retribution for his actions, Jandamarra is hunted down and finally killed at Tunnel Creek. His legend earns him both the admiration of his own people and international notoriety.

War of the Worlds, The