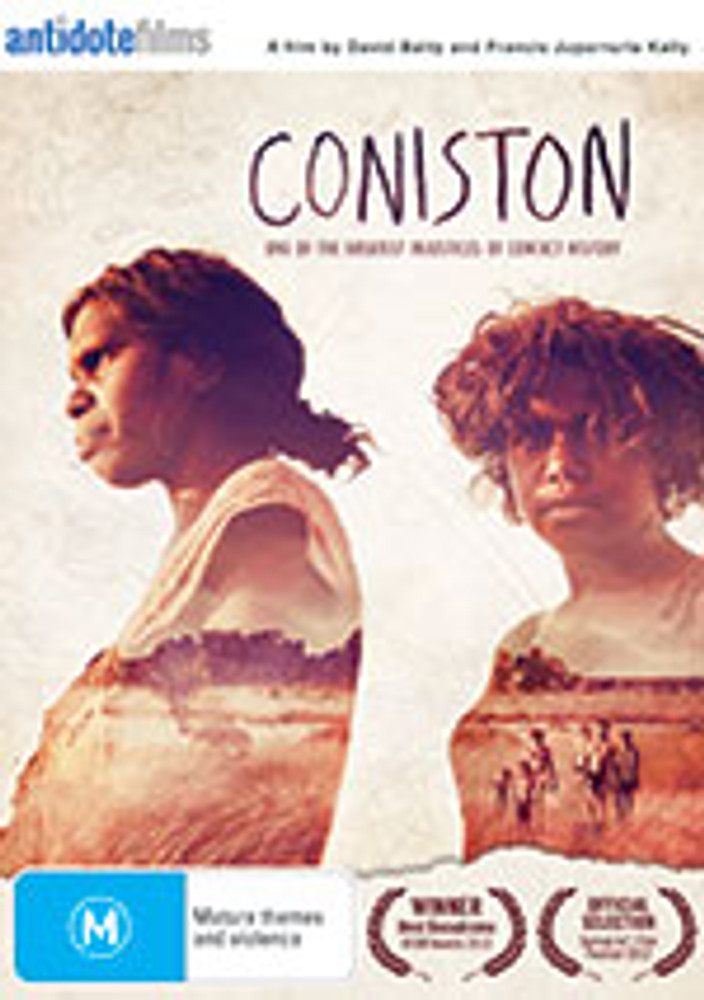 'Coniston's contribution to the historical record is so significant ... nothing can surpass this direct testimony as a way of understanding the unjustices of colonization' – Dr Jeni Thornley, filmmaker/lecturer, University of Technology, Sydney

Known as 'the last massacre', Coniston saw the brutal slaughter of 100 or more Aboriginal people across traditional lands of Central Australia from August 1928.

The motive was to avenge the killing of dingo trapper Fred Brooks (David Field) at the hands of a Warlpiri man, Bullfrog, who found Brooks taking liberties with his wife.

But as the Warlpiri people and their neighbours tell the story in Coniston, it's also the tragic tale of Australian contact history: dispossession by pastoralists and the struggle over resources in a drought-afflicted land.

Using their acclaimed hybrid docudrama approach to filmmaking, directors David Batty and Francis Jupurrurla Kelly (Bush Mechanics) allow Indigenous people to speak with authority about their own recent history and the deep shadow it cast over their country.