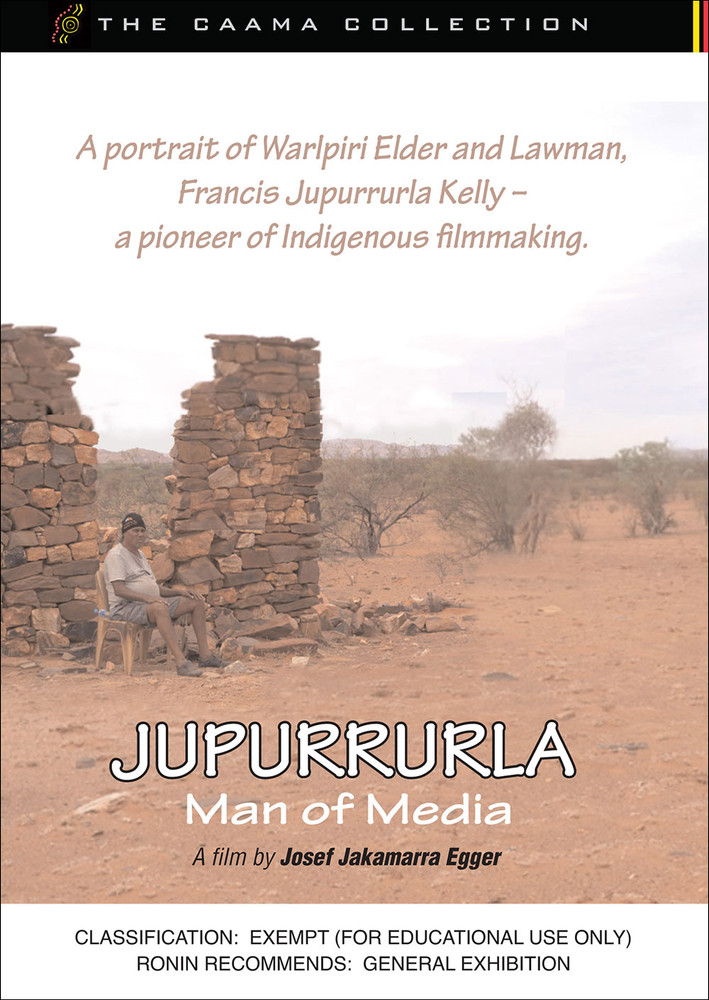 Jupurrurla: Man of Media is also available to purchase on DVD here.