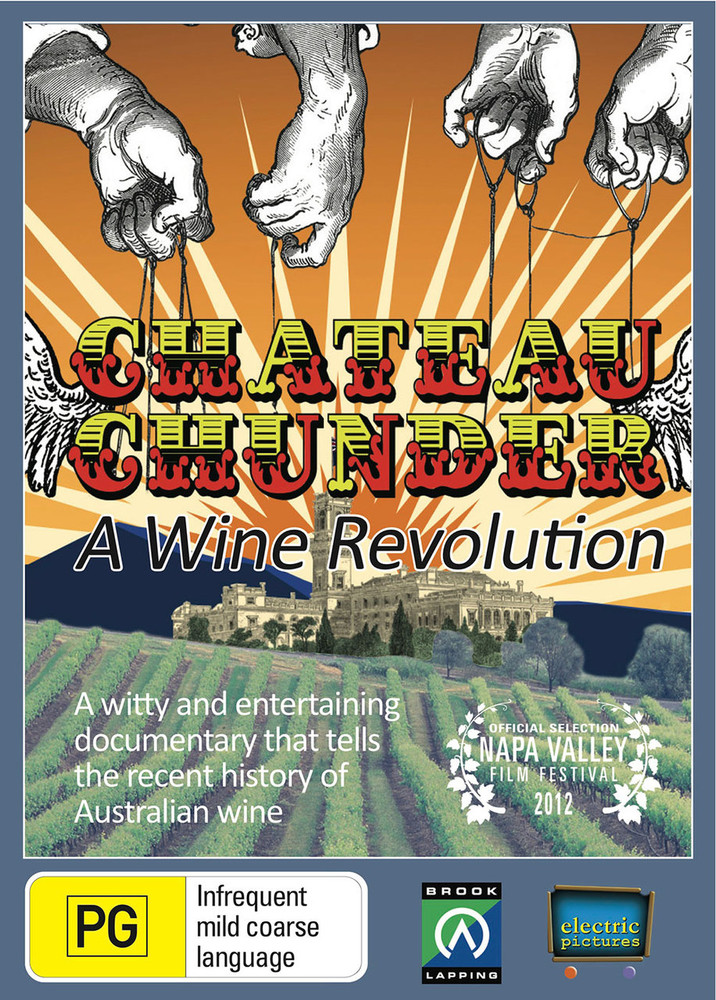 It’s the 1970s and Australian wine is a joke – not for drinking, as Monty Python put it, but for ‘laying down and avoiding’. The idea that a wine made ‘Down Under’ could ever challenge the august products of Burgundy or Tuscany has wine buffs and snobby sommeliers sniggering into their tasting spoons. But little more than forty years later, Australian winemaking is leading the world. London merchants sell more wine from Australia than any other country, while the chastened French wine industry reluctantly takes note of how modern winemaking – and wine marketing – is really done.

Chateau Chunder is both a social history of wine and wine-drinking, and an in-depth examination of how a small group of enterprising Australian winemakers took on the world and won, changing the way that wine is made and marketed.