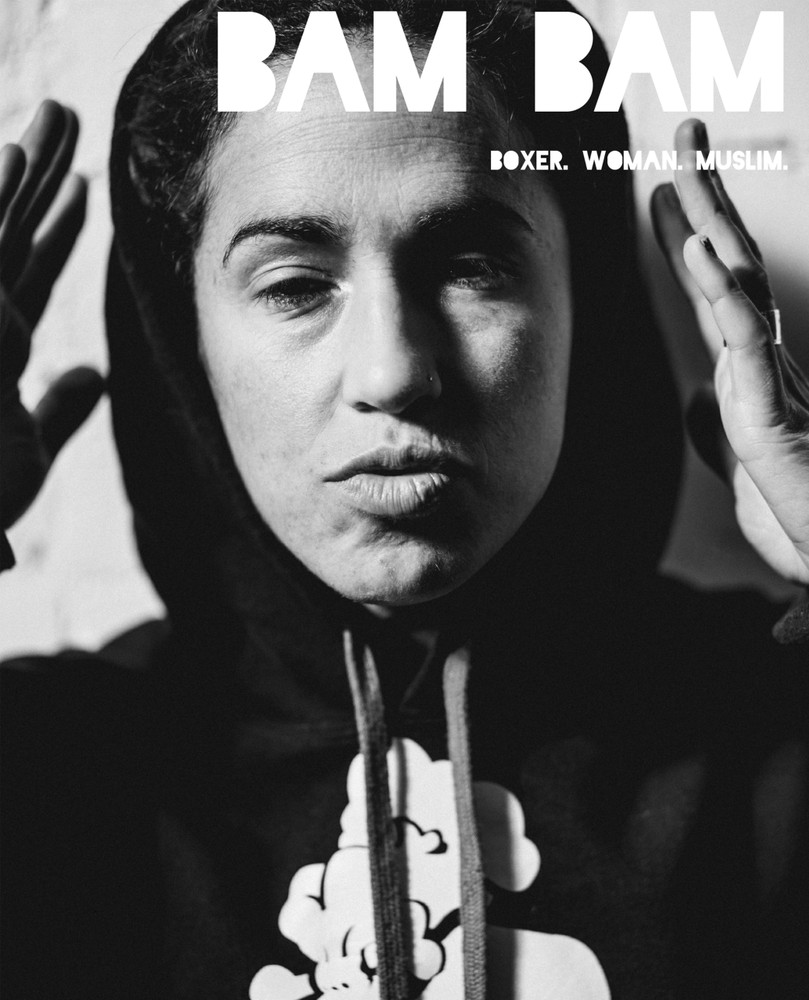 Two time Australian Flyweight champion, Bianca 'Bam Bam' Elmir wants to be number one in the world. A Lebanese Muslim in white Australia, 'Bam Bam' faces opposition on all fronts. Her traditional Islamic family, mainstream Australia and the male-dominated sport of boxing, in which she fights.

To compete at the World Championships Bianca must qualify at national level. Her outspoken nature and public profile is a source of malcontent and she faces opposition and criticism from Boxing Australia. At the 2014 Nationals she is unfairly judged, missing her way to the World Championships. Her next opportunity is two years away.

In the wake of a twelve-month drug ban, Bianca is stripped of her third Australian title and pulled from the National team. She faces increased scrutiny and targeting from the Anti-Doping Authority. The testing regime is gruelling and forces her to take on excess liquid when she is trying to 'make' weight. She risks not weighing in at her nominated weight category, and thus not competing at all.

Struggling to reach her weight Bianca faces her own shadows. She resolves with determination to pursue her dream and focuses upon the next World Championships. This is her fight her way. Bam Bam is who she has made herself to be. She stands proud, and she will fight. Fight for her rights, for the rights of others, and for a dream to be the best in the world. Bam Bam is a force to be reckoned with.

ATOM has produced a study guide for Bam Bam. This study guide is available as a PDF and as an EPUB, which can be used on mobile devices. Available for download here.