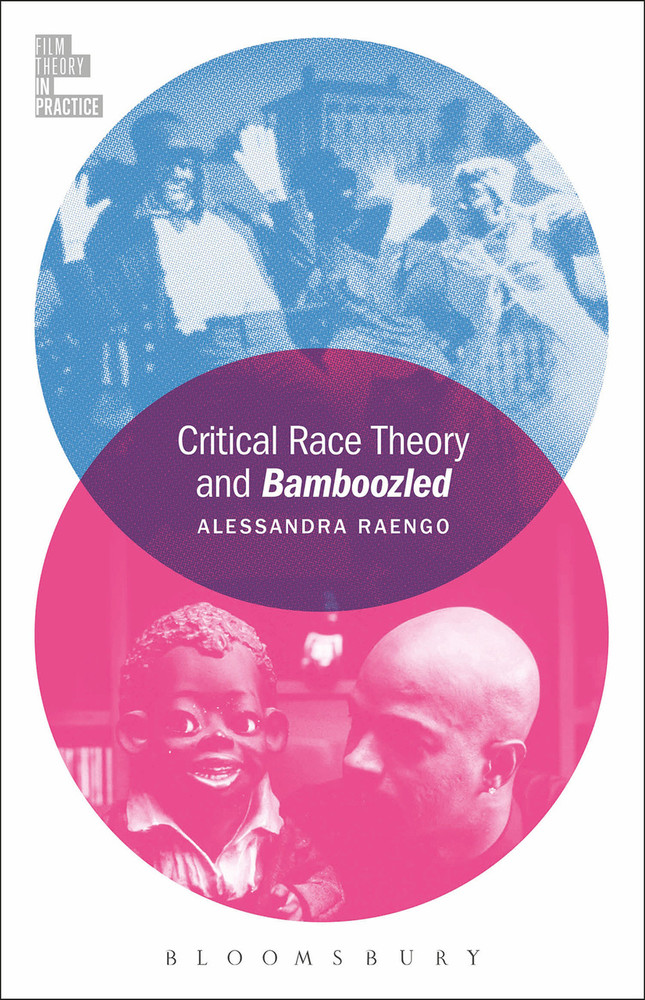 The Film Theory in Practice series fills a gaping hole in the world of film theory. By marrying the explanation of film theory with interpretation of a film, the volumes provide discrete examples of how film theory can serve as the basis for textual analysis. The third book in the series, Critical Race Theory and Bamboozled, offers a concise introduction to critical race theory in jargon-free language and shows how this theory can be deployed to interpret Spike Lee's critically acclaimed 2000 film Bamboozled.

The most common approach to issues of 'race' and 'otherness' continues to focus primarily on questions of positive vs negative representations and stereotype analysis. Critical race theory, instead, designates a much deeper reflection on the constitutive role of race in the legal, social and aesthetic formations of US culture, including the cinema, where Bamboozled provides endless examples for discussion and analysis. Alessandra Raengo's Critical Race Theory and Bamboozled is the first to connect usually specialised considerations of race to established fields of inquiry in the humanities, particularly those concerned with issues of representation, capital, power, affect and desire.

Critical Theory and the Digital

From Theory to Classroom Practice