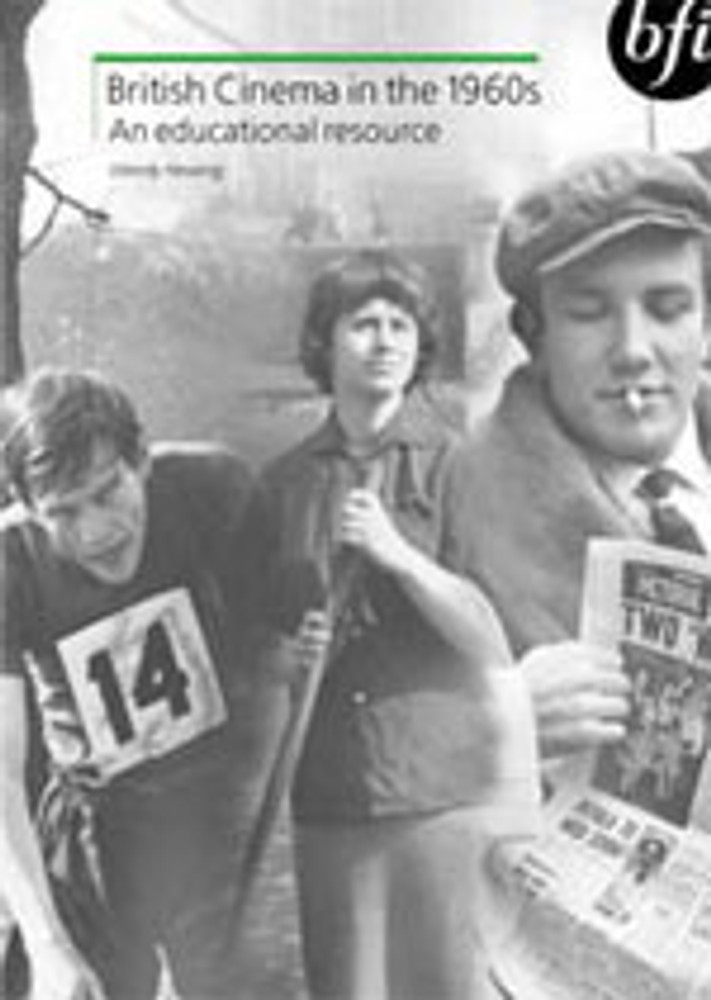 This new resources pack consists of a detailed teaching guide with photocopiable information and activity sheets and is designed to complement the bfi's re-release on video/DVD of three very significant British New Wave films - Saturday Night, Sunday Morning (Karel Reisz, 1960), The Loneliness of the Long Distance Runner and A Taste of Honey (both Tony Richardson, 1961).

Relevant to Film and Media Studies exam specifications for WJEC, AQA, OCR, this pack introduces students to an important and exciting period of British cultural history, explores how that period gave rise to films that broke the mould of British filmmaking and considers their legacy on contemporary film and television.