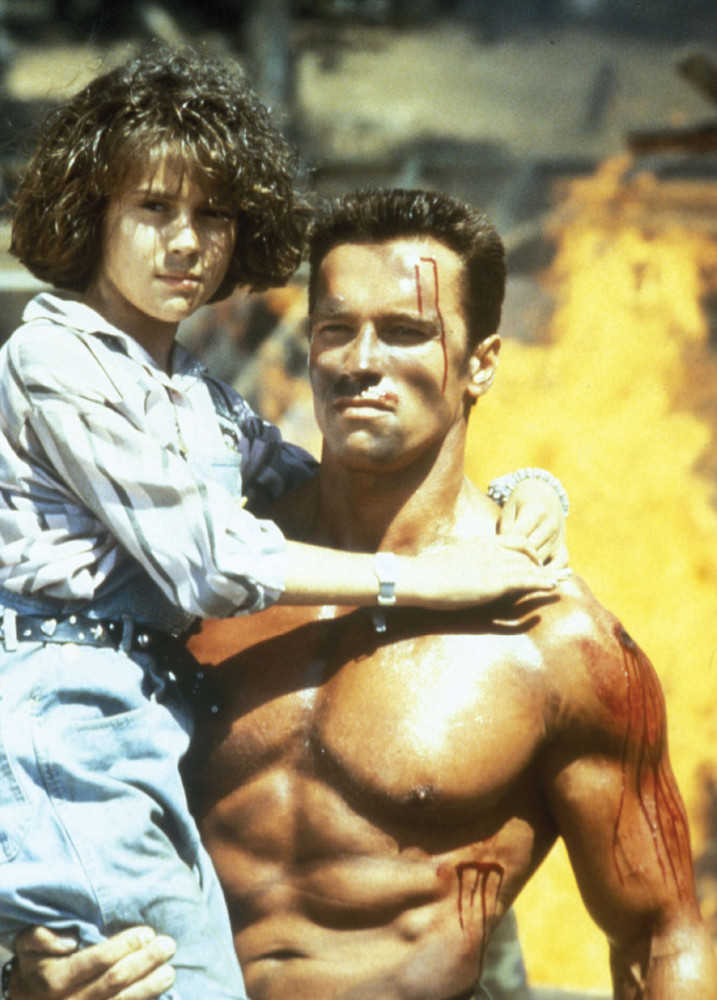 Depending on the gender of its recipient, violence in film can have fundamentally different connotations: while violence against women is often depicted to maximise emotional affect, violence against men is, in many cases, shrugged off. As Benjamin Riley argues, this representational disparity not only reinforces hegemonic discourses about disposable men and weak women, but also helps perpetuate violent masculinity in the real world.

Remembering Rod Taylor: The Trailblazer of Aussie Masculinity on Screen