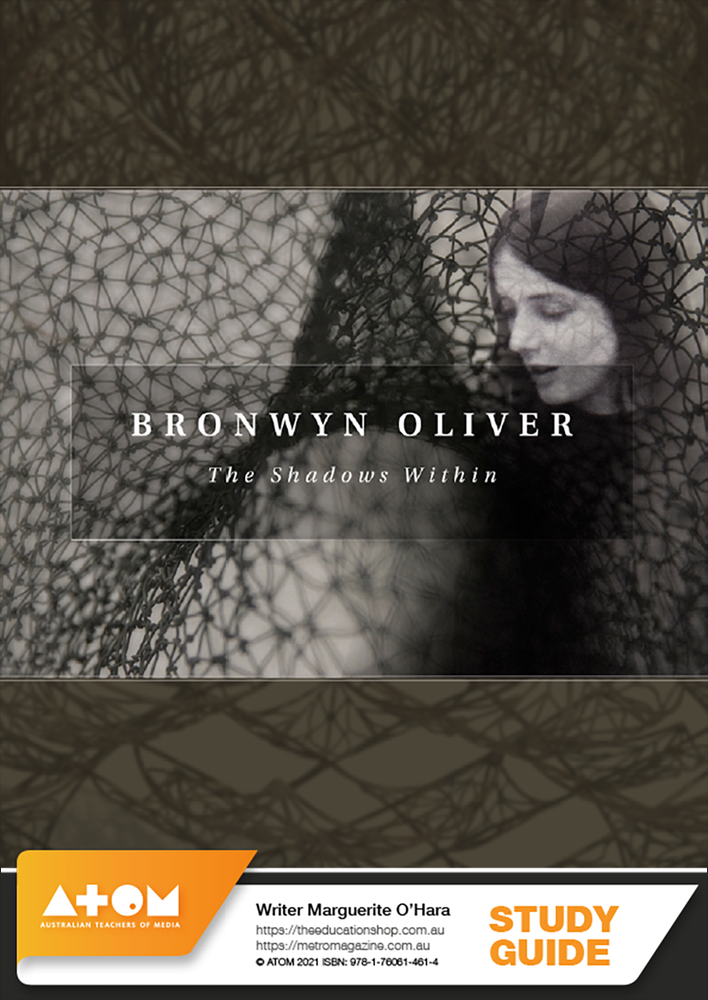 Bronwyn Oliver (1959–2006) was one of the foremost sculptors in twentieth-century Australia. Her public works are seen in Sydney’s Royal Botanic Garden, the University of New South Wales and in Brisbane’s Queen Street Mall to name just a few. She won the major prizes of her generation including the 1981 NSW Travelling Arts Scholarship (which took her to the Chelsea School of Art in London to study a Masters) and the prestigious 1994 Moët and Chandon Fellowship. She was much sought after for private commissions. And yet since her death by suicide fifteen years ago, Oliver’s name is remembered by too few.

In a year in which the National Gallery of Australia’s exhibition Know My Name celebrates the achievements of female artists in this country (including those of Bronwyn Oliver), it is time to re-examine the remarkable practice and achievements of this artist. In this documentary, Bronwyn Oliver – The Shadows Within, Catherine Hunter has unearthed a valuable archive which allows Oliver’s own voice to drive the narrative. An introverted person by nature, Oliver was however incredibly articulate about her work.

Panther Within, The (ATOM Study Guide)