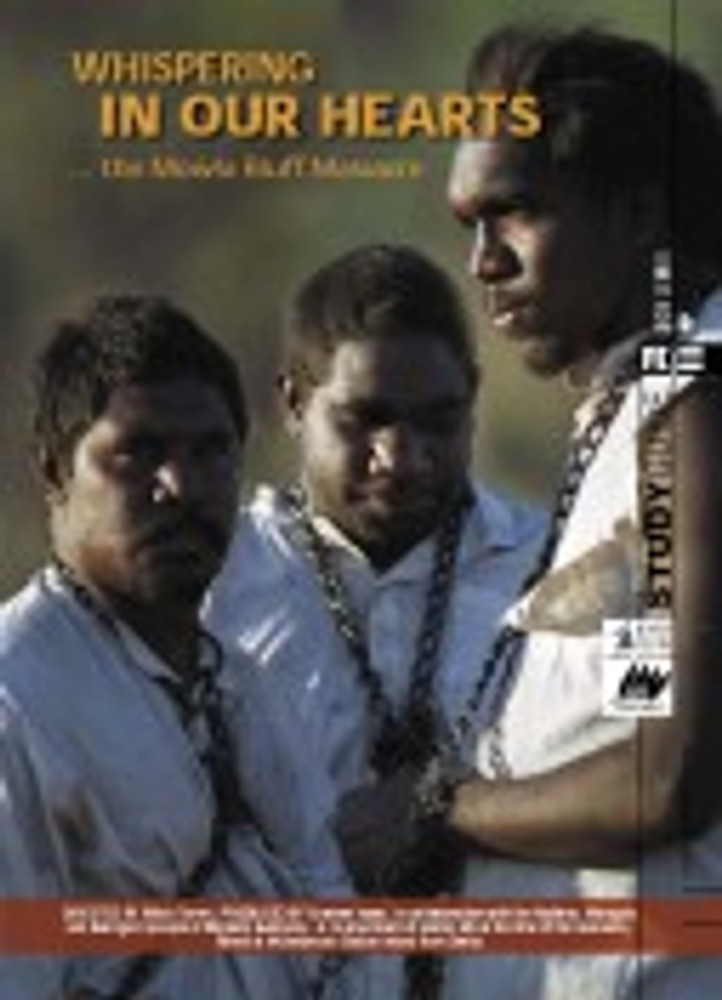 In recent years historians (both indigenous and non-indigenous) have started to tell us about massacres – usually of Aboriginal people by Europeans, but sometimes of Europeans by Aboriginal people. In doing so they have given a voice to the previously largely unknown or silenced victims of many killings.

However, some historians have questioned the extent of this 'massacre history', challenging the evidence that has been used to describe some massacres, and even denying that some of the claimed events ever really happened.

The Mowla Bluff massacre is such a case. It is denied in official documents, but stories of it have been handed down among the Nyikina, Mangala and Karrajarri people of the area over several generations. This film tells the story of the killings from the Aboriginal viewpoint, and includes acted reconstructions of the events.

Whispering in Our Hearts provides a case study that can help students to achieve these learning outcomes for Time, continuity and change in Studies of Society and Environment (SOSE) and History.

Whispering in Our Hearts