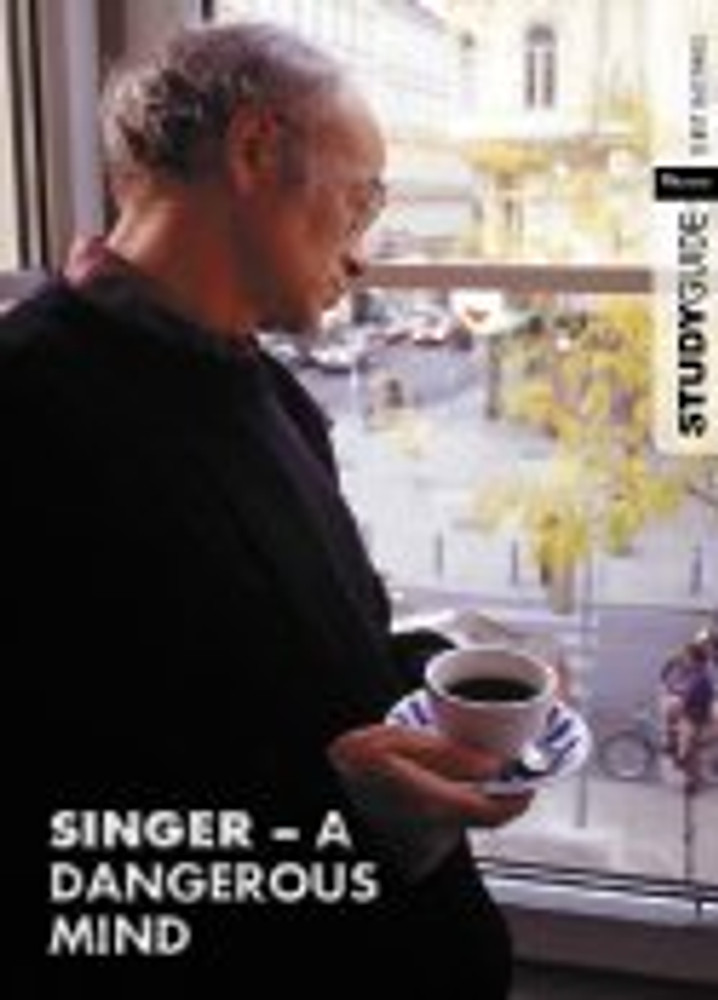 He has been called 'the most dangerous man alive', and even his critics admit he is the most controversial and influential philosopher of our time.

In a career spanning more than thirty years Australian-born bio-ethicist, Peter Singer, has polarised – and very often outraged – politicians, academics and the general public in most countries around the globe.

In a world which now possesses the technology to control birth, life and death, Singer's radical pronouncements generate compelling moral questions. His views that euthanasia and infanticide are obvious necessities in modern society have seen him labelled both a visionary and a Nazi sympathiser.

Who is this man who contends that it might be more compassionate to conduct medical experiments on hopelessly disabled, unconscious orphans than on perfectly healthy rats? Who has written that 'killing a disabled infant is not morally equivalent to killing a person'? Who believes we have the moral obligation to save the lives of ten strangers before that of our one child? Yet who counts among his supporters some of the world's most important religious and political leaders?

Love him or hate him, we cannot afford to ignore Peter Singer … or his 'dangerous mind'.