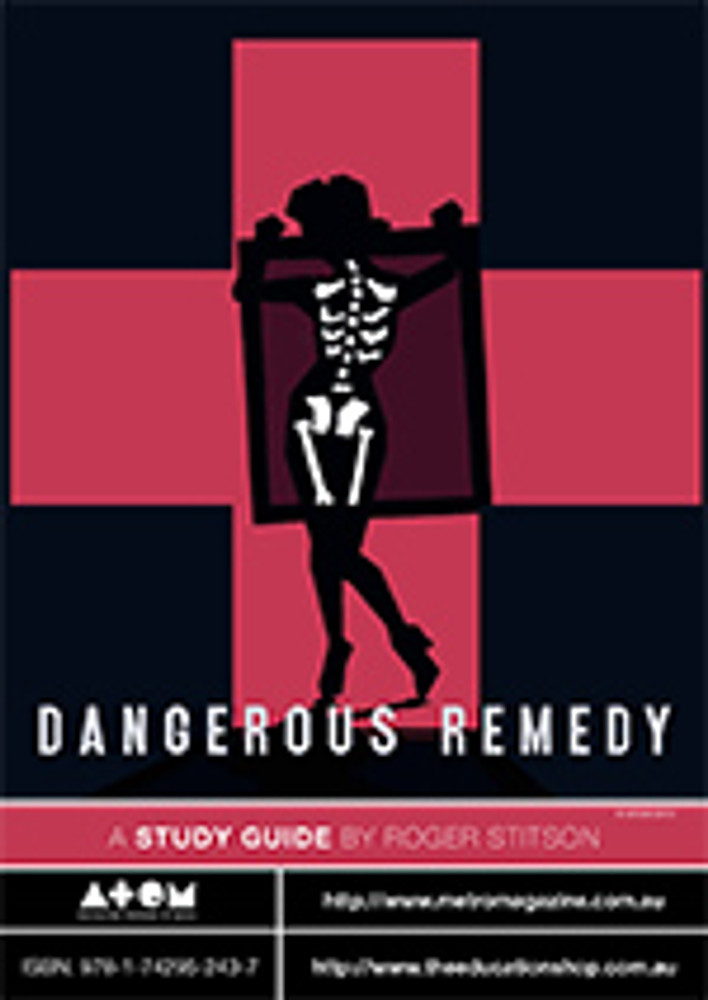 Bertram Wainer (Jeremy Sims), pugnacious Scotsman and ex-Army doctor, is drawn into a world of criminals and corruption when a young student comes to him for help because she is pregnant. He sends her away, thinking he's convinced her to tell her parents, but instead she goes to a backyard abortionist who botches the operation. Wainer is called in to tend her as she dies. He vows to take a stand against the forces that allow this dangerous industry to thrive. The law must be changed to protect the health of desperate women. But how can one man make a difference?

Wainer meets glamorous Peggy Berman (Susie Porter), receptionist for a gynaecologist who provides illegal abortions. She's also the girlfriend of charismatic Detective Jack Ford (William McInnes), Homicide squad. When Ford is implicated in the corruption and graft that surrounds the activities of illegal abortionists, Peggy becomes Wainer's guide into this underworld. Now Wainer has to deal with dirty police as he fights to get abortion law changed.

Wainer's allies, university student and activist Jo (Maeve Dermody) and her journo boyfriend, Lionel Pugh (Mark Leonard Winter), join the crusade to uncover police corruption. Divorced, Wainer is attracted to Jo and she to him. Will she have to choose between the two men?

Corrupt police and criminals want Wainer dead. Attempts are made on his life. His family is at risk. But he won't back down. What price is he prepared to pay? Wainer, Jo and Pugh collect evidence, but it's not enough. And then Pugh is found dead. Is it murder or suicide?

The only way Wainer can succeed is with Peggy's help. He needs her to speak out, but she's still in love with fallen Homicide hero Jack Ford. The success of Wainer's campaign to change the law rests on her decision.