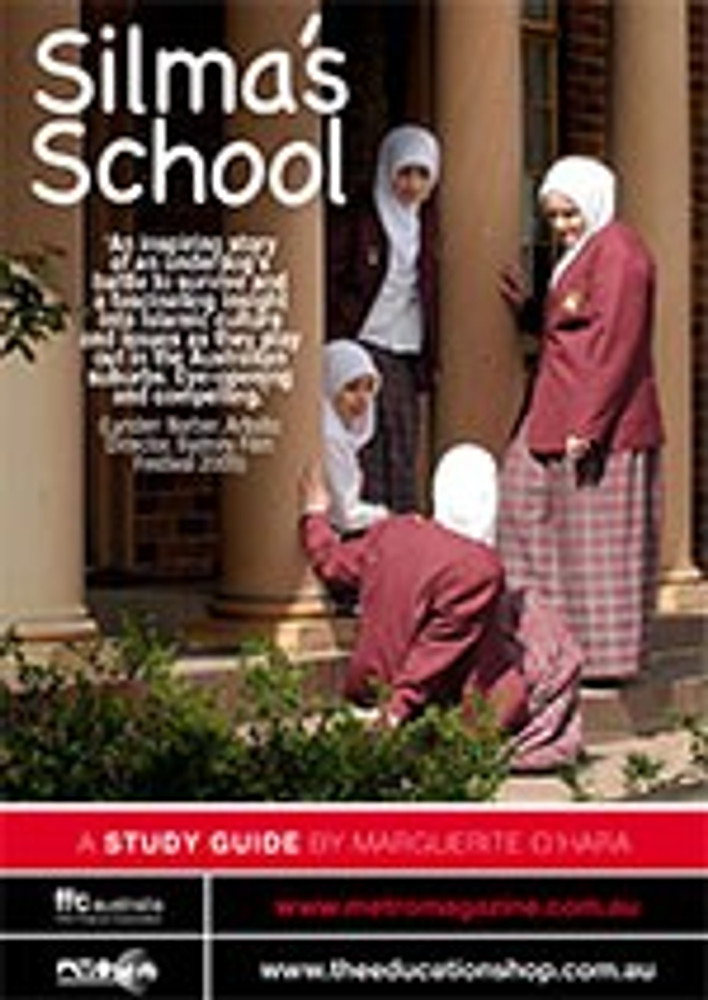 Silma's School is an observational documentary directed and produced by Jane Jeffes. The story of one woman's struggle for the survival of her school – and for justice. It is the first documentary to take audiences inside the everyday world of Australian Muslims in the post-9/11 world.

Silma and her husband Baheej risk everything to establish one of the first Muslim schools in Australia. Re-mortgaging their home, they lease a block of land from the Federal Airports Corporation in Sydney. Four years later, their dream turns into a nightmare. They discover the land is contaminated. They've built their school on a public tip.

Locked in a bitter legal battle, facing bankruptcy and the loss of all they've fought for, survival is a daily struggle – and a question of faith.

Silma is determined to fight for justice and compensation – but meanwhile, there's a school to run and the very real question is can the school survive while Silma chases her day in court …

Moving, funny and suspenseful, Silma's School offers an important insight into the world of Australian Muslims and a generation of Muslims growing up in the West.

School That Tried To End Racism, The (ATOM Study Guide)