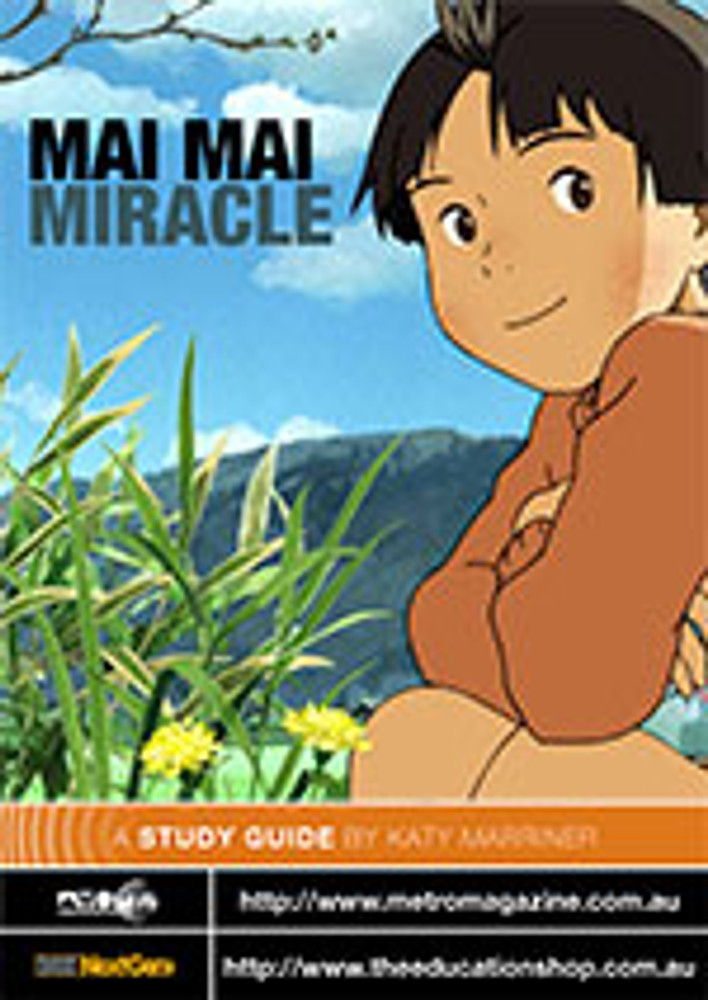 Our imagination can take us anywhere!

The story is set in 1955 in Hofu, a peaceful Japanese country town. One thousand years ago, it was the site of the ancient capital Suo no Kuni, and traces of the Heian Period (794–1185) remain in the form of ruins and historical place names.

The protagonist is tomboy Shinko, a third-grade school student who was born and raised in one of the town's venerable families. Shinko's secret joy is to imagine the splendour of feudal Japan. She conjures up the majesty of the past and spends her time in this fantasy world. It is a world that is as real to her as her own.

In the parallel universe conjured up by Shinko from her grandpa's stories and her teacher's history books, Princess Nagiko accompanies her father, Lord Kiyohara, on his new posting as governor of Suo. Lonely and longing for a friend, Nagiko is soon told the truth – the young girl who was to be her companion has passed away.

One day, a girl called Kiiko moves from Tokyo and enters Shinko's class. Kiiko is used to a big city and finds it difficult to adjust to life in the small town. Her attitude changes when she forms a friendship with Shinko. Before long, the two of them become engulfed in a strange and epic adventure.

Mai Mai Miracle is based on the autobiographical novel Mai Mai Shinko by Nobuko Takagi. Takagi's novel is about growing up in rural post-war Japan.

Teachers may also find the film relevant to units of work for middle and upper primary students in the following VELS domains: