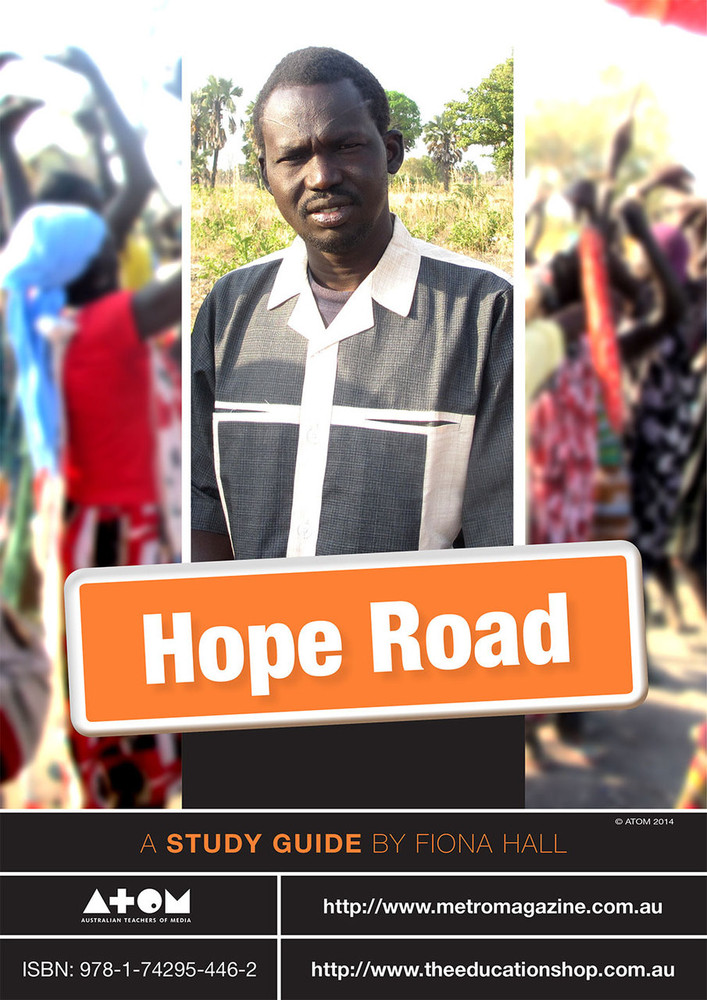 Zacharia Mawat is a former refugee from South Sudan. He's walking between Tweed Heads and Sydney to raise financial support to build a primary school in his village of Abyei Achok, back in his homeland.

Supporting the education of children in South Sudan has long been Zacharia's vision. Zacharia was one of the 'Lost Boys' of South Sudan, roaming the countryside for years at great peril and near starvation during the country's 25-year civil war. Zacharia is now settled in Australia, but last year returned to his country of birth to reconnect with his family and start work on the project. He observed: 'The people there have nothing. Schooling of children, when it occurs, is conducted under trees by volunteers.'

South Sudan is the world's newest country and continues to suffer from internal political and tribal conflict. Partly as a result, only 26 per cent of the adult population is literate, including just 17 per cent of the female population (even smaller in rural areas). At the same time, more than half the population of the country is less than eighteen years old. During Zacharia's visit, the local people of Abyei Achok made clear their need for a primary school in the village primarily catering for girls.

Hope Road can be linked to studies of History, Geography and English for students in Years 10–12.