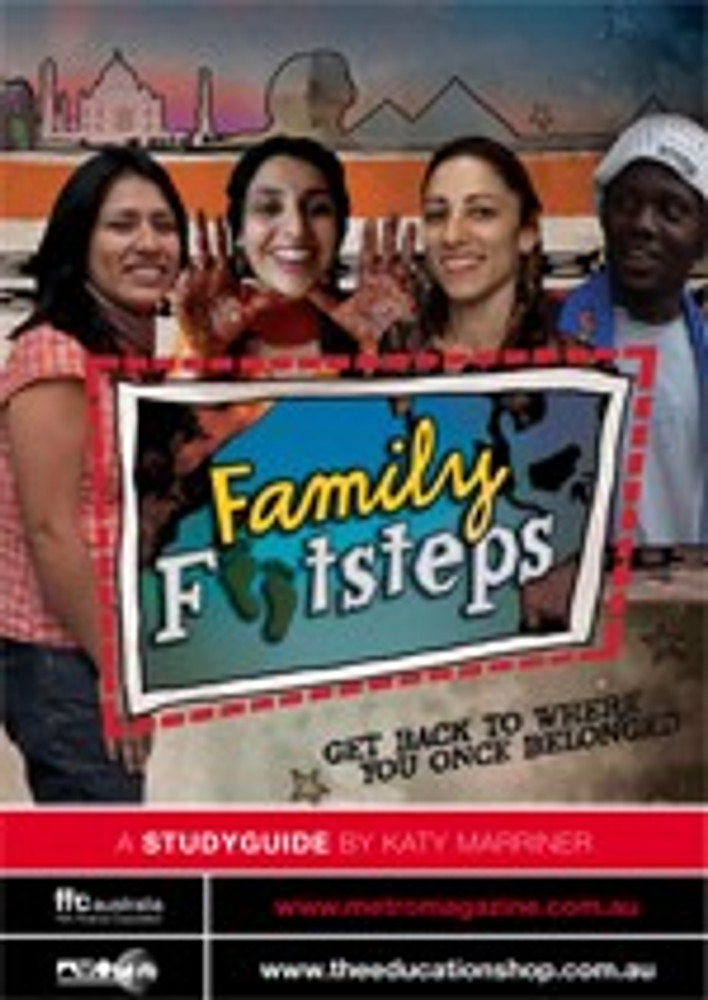 Many Australians know very little about their family's cultural history and have never visited their parents' and grandparents' homelands. This realisation provided the inspiration for Family Footsteps. Four young Australians would learn about the lives they may have lived if their family had remained in their country of origin.

Over 1500 people applied to take part in Family Footsteps. The main criterion for selection was that at least one of the applicant's parents or grandparents were migrants to Australia. In addition, the applicant had to have been born in Australia or have come to Australia as a very small child and must not have returned to the country as an adult.

The filmmakers were most interested in applicants whose families came from countries where their lives would have contrasted in significant ways with their lives in Australia. The successful applicants would live with a mentor of the same age and gender. They would be expected to deal with the issues of everyday life as a local rather than as a tourist. With only two changes of clothes and little else in their suitcase the applicants would be forced to leave their Australian ways of life behind.

Family Footsteps is an honest and revealing account of the participants' decision to come to terms with their multicultural identity.