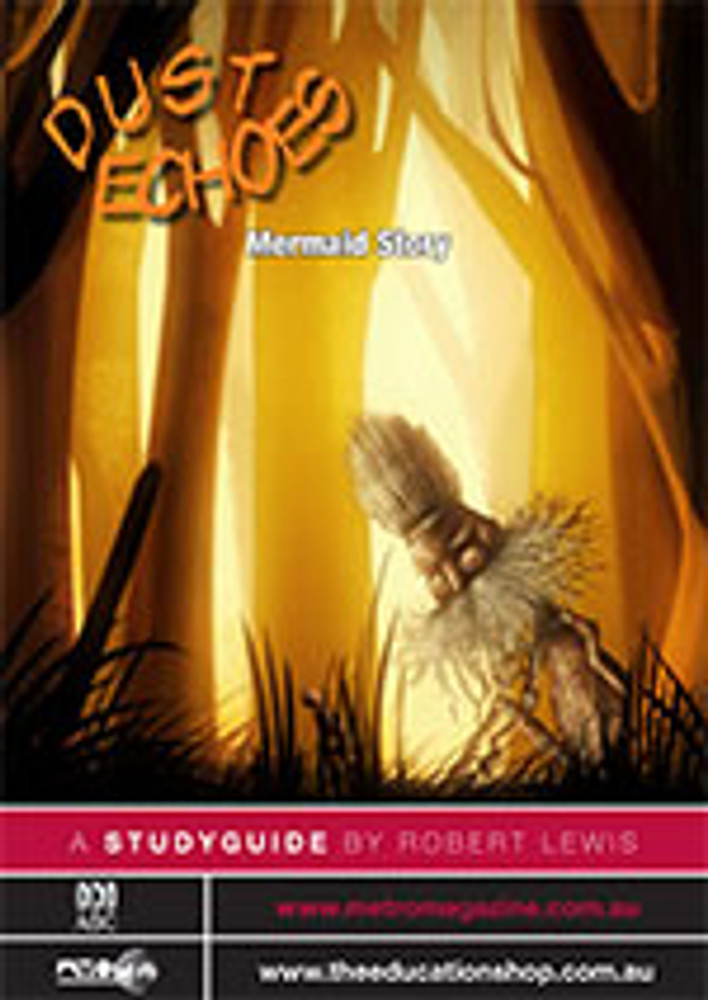 An old man, feeling unwanted, leaves his group and is taken to an underwater life by mermaid spirits. He misses his family and chooses to return to life above ground with them. The major theme of the story is relationships within the group.