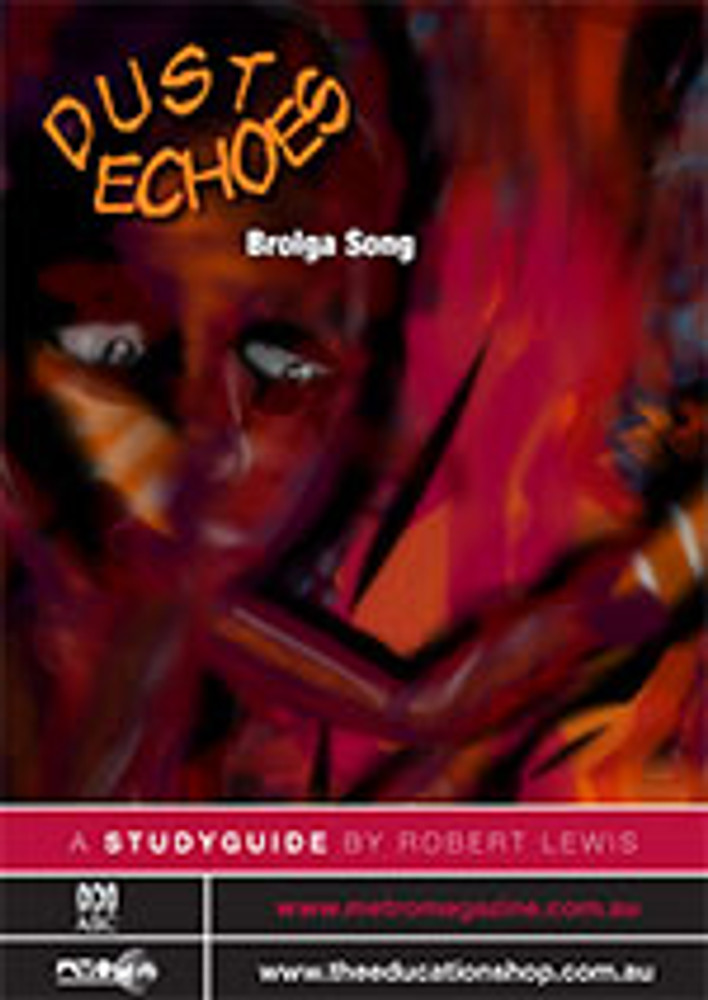 A boy is alone, without his father or grandfather to teach him his proper place in life. He searches for the spirit of his fathers, and finally finds them in the brolgas. The major theme of the story is the importance of culture, and of knowing one’s place in Aboriginal society.