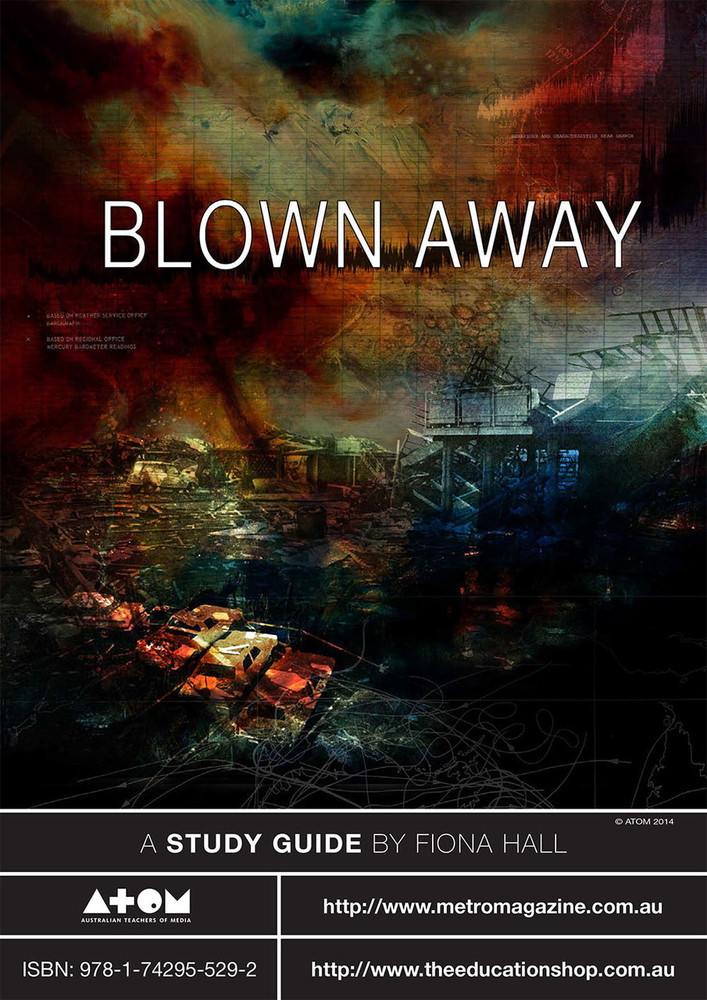 On Christmas Eve 1974, Cyclone Tracy devastated Darwin. Tracy is one of the worst natural disasters to strike Australia, and the subsequent evacuation of most of the city's population was an extraordinary and highly contentious military-style operation that is unparalleled in our history.

Now, forty years later, many of the myths about the disaster and its aftermath can be examined, and stories that have gone untold – including those of Aboriginal people – can be revealed. Is it true that many traditional Aboriginal people left Darwin before the cyclone hit or was this just a convenient rumour that saw authorities dodge their duty of care to Aboriginal people.

Were lax building standards responsible for the city's destruction? Was pre-cyclone Darwin a real city or just 'an outpost of Empire at the end of the road'? Did the mayor really sleep through it all? And at dawn did he really don his pith helmet, pick up his rifle and traverse the ruined city shooting dogs? Did General Alan Stretton really ban New Year's Eve? And why has Cyclone Tracy become so ingrained in the Australian national identity?

With flamboyant and legendary characters instrumental to the events, including Aunty Kathy Mills, Dr Ella Stack, General Alan Stretton, Mayor Tiger Brennan and Prime Minister Gough Whitlam, Blown Away is a story full of drama and tragedy, heroism and bloody-minded stupidity, told by the people who were there.

The post-cyclone rebuilding of Darwin is a story full of conflict and controversy, but despite the bungling, Darwin was eventually reborn as a vibrant multicultural city that today is a warts-and-all icon of Australian identity.

Blown Away is based on in-depth eyewitness interviews, immersive animation and extensive archival material including extraordinary newsreel and stunning photographs, intensified by an evocative musical score.

Blown Away can be related to studies of History, Geography and English at secondary levels.