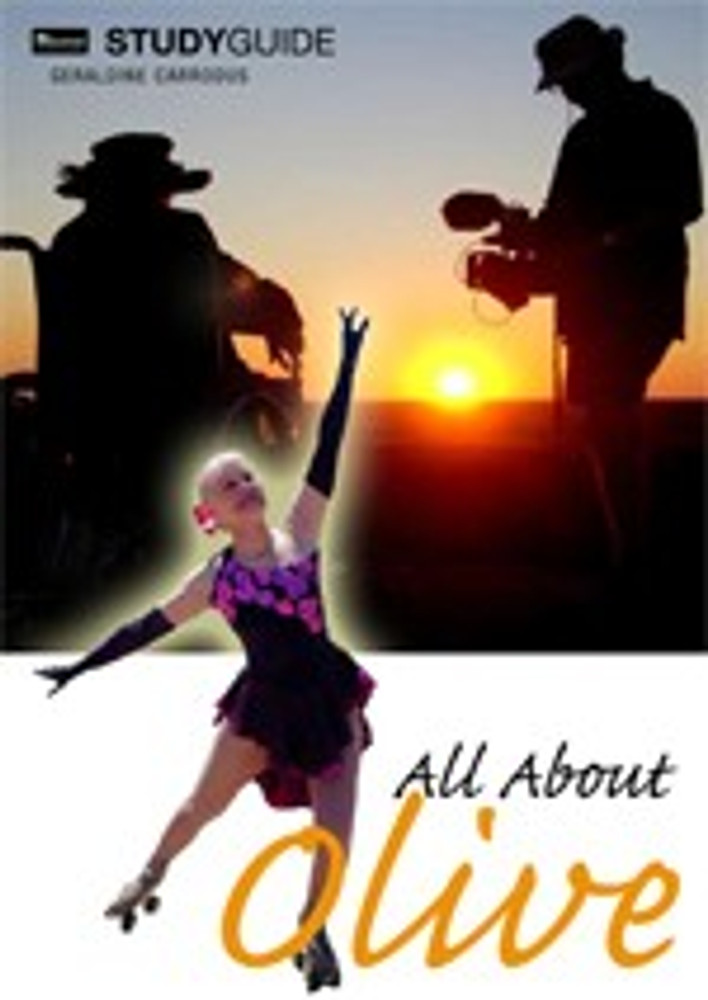 All About Olive (ATOM Study Guide)

All About Olive is a documentary suitable for secondary students with an unusual and engaging subject – living to be 105.

Olive was born Olive Dangerfield, in Broken Hill on 20 October 1899, the youngest of twelve children. Olive is a woman who embodies many of the characteristics that we like to think of as typically Australian. She is remarkable, and not just because she has managed to live for 105 years. All About Olive focuses on the first thirty years of Olive's life; there are only occasional glimpses of her later years, but there is an overwhelming impression of a life lived cheerfully and courageously. Her early life seems to have been marked by two significant experiences, the perception that her mother did not want or love her, and the death of her much loved sister Emma, aged fifteen, when Olive was only seven. After a brief marriage to an unfaithful husband, and the birth of three children, Olive spent most of her life as a single mother, supporting her family in a variety of jobs, from house cleaner to barmaid.

Olive Riley is still sprightly, articulate and relatively mobile, is not only the star of this insight into her life; she is also one of those who directs the shape of the documentary. The use of actors to re-enact scenes from earlier life is not in itself unusual, but to see Olive intervening in these scenes to make sure that truth is not distorted, is a rare touch that brings a refreshing immediacy to the story.

The study guide has extensive sections for English and Media Studies including activities that encourage students to discuss the ethical considerations of filming a person's life memories whilst remaining true to the story, how the narrative was constructed around Olive helping to direct some of the dramatic recreations of her life and the influence of the filmmakers values and production ideas on the film. For Social Studies, the guide provides discussion starters for important issues focusing on how we view and treat added people and life 100 years ago in Australia.

Curriculum Links:
The film and study guide for All About Olive will have relevance to secondary and tertiary students studying:

All Points of the Compass (ATOM Study Guide)

What to Do About Whales? (ATOM Study Guide)