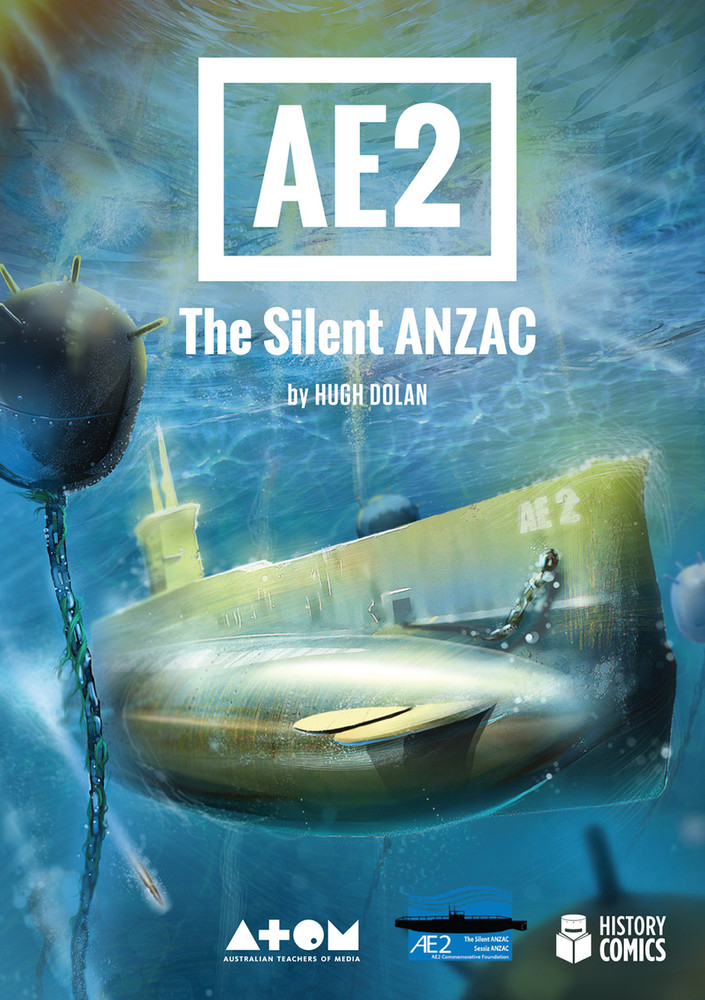 The Gallipoli Campaign of 1915 is most commonly associated with the invasion of the Gallipoli peninsula by Allied forces, including the Australian and New Zealand Army Corps (ANZAC), in an effort to weaken the Central Powers and take control of the Ottoman Empire. The invasion was the beginning of seven months of costly land battles, ending with the evacuation of Allied forces. However, another campaign was fought beneath the waters surrounding the Gallipoli peninsula, one in which honours for both sides were even, with victories and disasters for both Allied and Ottoman forces.

On 25 April 1915 – the day the Anzacs landed at Gallipoli – Lieutenant Commander Dacre Stoker set out as captain of the Australian submarine HMAS AE2 on a mission to breach the treacherous Dardanelles Strait with the intention of disrupting Turkish supply lines to the isolated Gallipoli peninsula. Facing dangerous currents, mines and withering enemy fire, Stoker and his men succeeded where British and French submarines had come to grief.

ANZAC Day - Does it have meaning for young people today?

Are Indigenous Australians part of the ANZAC Tradition?

AE2: The Silent ANZAC - Filming Over the Wreck